The Old Relationship Between Libor, Swap Rates and Mortgage Rates Has Broken Down 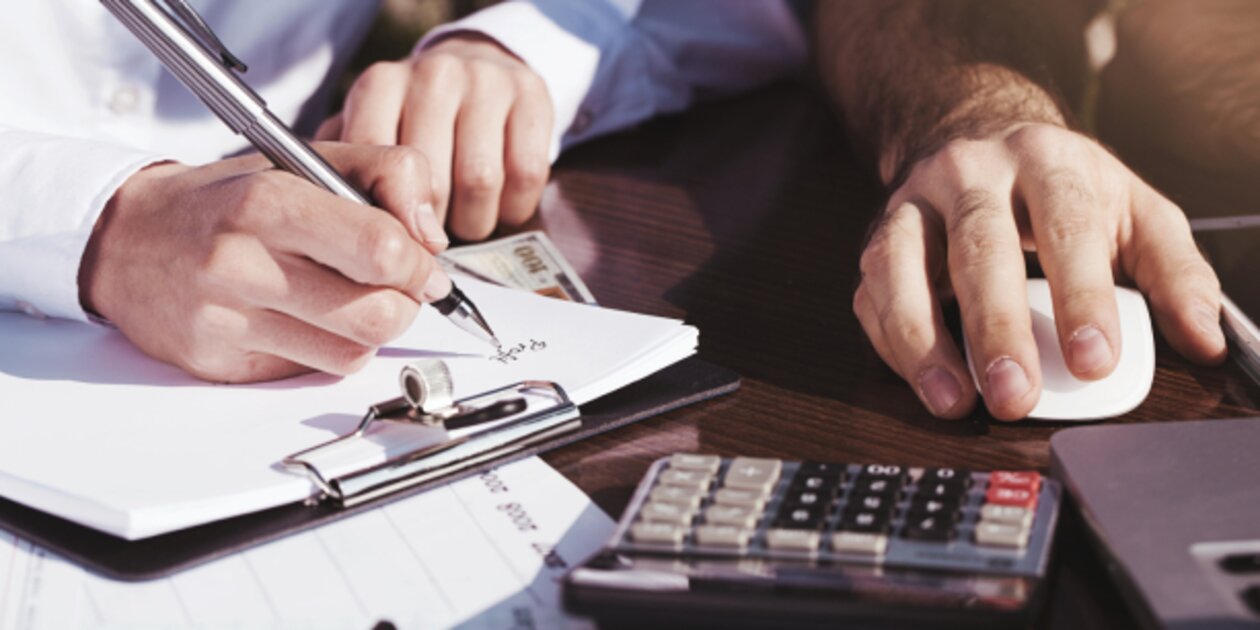 2 years ago few people had heard of Libor, the London Interbank Offered Rate, let alone knew what it was. Most people still won’t be able to define Libor but as a result of the credit crunch many people will at least be familiar with the term, as mainstream news bulletins took to reporting daily changes in 3 month Libor after Lehman’s bankruptcy.

The definition used for the calculation of Libor for the purposes of any Libor linked product is the British Bankers’ Association (BBA) fixing of Libor at 11.00.a.m. each day, based on the average of the rates at which inter-bank deposits are offered to the contributing banks for various terms and in all the major currencies. Not all of the contributing banks provide rates for every currency.

Libor, particularly 3m Libor, is a widely used benchmark for short-term interest rates and, as outlined above, is in theory is the rate of interest at which prime banks borrow funds from each other for terms from overnight to 1 year. However, over the past year it became known as the rate at which banks don’t lend to each other!

All of the contributing banks are major banks and prior to the credit crunch the rates supplied on any one day by these banks would be similar. However, the lack of trust in even major banks after Lehman’s collapse resulted in much wider variations in the rates at which even these banks could borrow from one another. Questions were even asked as to whether some of the banks were massaging the rates supplied to the BBA to avoid admitting the real rates they were being quoted to borrow from their peers.

Readers will be most familiar with the Sterling 3m Libor rate, which is not only the Libor rate most commonly quoted but also the rate used for nearly all mortgages which track Libor. A mortgage linked to 3m Libor is in effect a serious of 3 month fixed rates, with the rate reset at the beginning of each 3 month period.

Because most tracker mortgages are linked to Bank Rate rather than Libor, whereas the funds lenders borrow in the money markets will normally linked to Libor, as far as their mortgage lending is concerned the important point for lenders is not the actual rate of Libor but the spread between Bank Rate and Libor, particularly 3 month Libor.

Movements in 3m Libor anticipate Bank Rate changes expected by the market and prior to the credit crunch 3m Libor averaged about 0.16% above Bank Rate. This margin rocketed to well over 1% at times over the last year but 3m Libor has today fallen back to only 0.05% above Bank Rate, which is a good indication that conditions in the money market are improving.

However, much of the money borrowed by banks and building societies to support their mortgage lending is not borrowed for just the short Libor term but by way of a Floating Rate Note (FRN), a Residential Mortgage Backed Security (RMBS) or a Covered Bond for a longer period, typically 5 – 15 years, with the interest rate set for the whole term at a fixed margin above or below Libor. The actual margin depends on market conditions, the status of the borrower and, for mortgage backed securities and covered bonds, the quality of the security offered.

All three markets closed for new issues following Lehman’s bankruptcy and the FRN and RMBS markets have only just reopened. Over the last few weeks Barclays, Nationwide and Lloyds have all raised money by issuing sterling senior unsecured FRNs for 10-12 years. Nationwide, for example, raised £700m for 10 years, but had to pay 1.85% over 3m Libor, compared to 0.1% over Libor last time it raised money in this way, which was in 2005 This is a clear indication of how much the market has changed, despite Libor rates above Bank Rate returning to pre credit crunch levels.

Lloyds had to concede an even bigger margin over Libor, which says a lot for the trust the market has in our Government’s commitment to playing fair with those institutions which choose to lend new money to our nationalised and part nationalised banks! Barclays, on the other hand, were able to borrow a little cheaper than Nationwide.

Only this week Lloyds has raised about £4bn at 3m Libor + 1.8% in the first European issue of a residential mortgage backed security since Lehman’s bankruptcy.

The perception most people have is that Libor is the cost of funds to banks and building societies. However, as can be seen from the fact that Nationwide have had to pay 1.85% over Libor to borrow new money, it is not that simple. The cost to lenders of borrowing in the money market is a combination of the margin over or below Libor they have to pay plus the rate of Libor itself. Most lenders will still have FRNs issued on much finer margins before the credit crunch and the more they have still outstanding in these issues the lower will be their average cost of funds.

The return of Libor rates to normal margins over Bank Rate and the re-opening of the FRN and RMBS markets are both encouraging signs for the mortgage market. These issues made sense for the lenders concerned, despite the high margin over Libor, because they still provided funds cheaper than the 3% or so they have to pay to be competitive in the instant access retail savings market, or more for 1-5 year fixed rate bonds.

Now that some lenders can again raise funds in the money markets at an acceptable rate, we should begin to see more competition in the mortgage market emerging as these lenders will now be better able to take advantage of the historically high gross margins available in the residential mortgage market. This suggests that current margins above the cost of funds, both for variable rate and fixed rate mortgages, are close to a peak.

Also, with house prices almost certainly going to show an increase in 2009 (my current forecast based on the Nationwide index is an increase of 6-7%) but most lenders budgeting in their 2008 accounts for a fall this year of around 15% and further falls next year, plus repossessions well below forecast levels, provisions for bad debts on residential mortgage lending in lenders’ 2009 accounts should be well down on last year’s provisions, although commercial lending may be a different story.

This all suggests that conditions in the residential mortgage market should start to improve in the near future, although the extremely onerous Basel 2 capital adequacy rules mean that the spread between the cost of high and low LTV mortgages will continue to far wider than prior to 1 January 2008, which is when the current rules came into force.