The new wave of Retirement Interest Only Mortgages 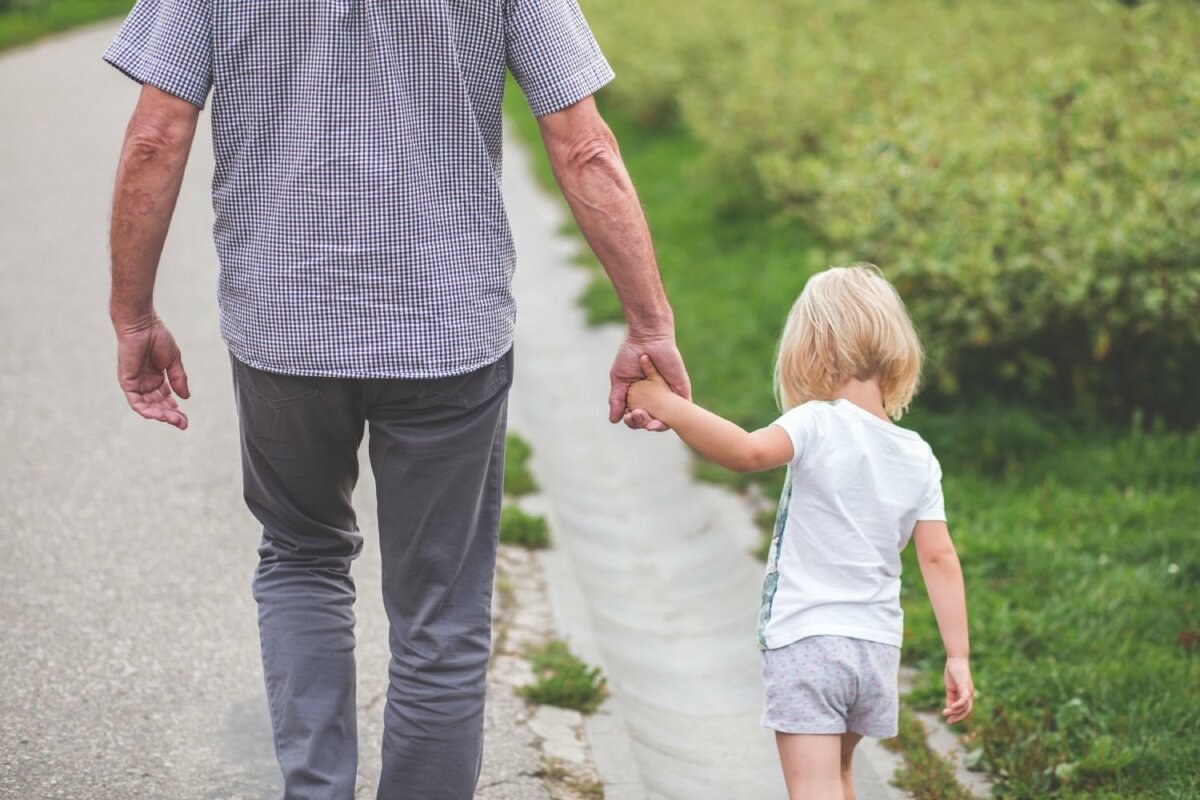 Two months after the FCA announced a relaxation of what it now recognizes were its previously unduly zealous rules on interest only mortgages for older borrowers, two lenders (both small building societies who prior to the new rules already lent to older borrowers) now offer the new style Retirement Interest Only Mortgages (RIOM). A third lender has announced it will launch on 11 June and Nationwide has confirmed plans to enter the market, but with no indication of when.

Four key regulatory differences of this new RIOM category for older borrowers (although the FCA has left the minimum qualification age to lenders’ discretion) from the previous rules for such interest only mortgages are:

The two lenders already offering RIOMs are Vernon Building Society and Bath Building Society. Both sensibly offer a lower interest rate to borrowers who have a Lasting Power of Attorney and Bath has geographical restrictions on its RIOM lending but does lend in large parts of the South of England. Unfortunately, the restrictions on fixed rate lending imposed on small building societies by their regulator mean that their ability to offer fixed rate mortgages is much more limited than for the larger lenders.

This is reflected in the fact that the only RIOM rates offered by Bath and Vernon are discounts off their standard variable rate (SVR). Vernon’s initial rate is 3.70% up to 50% Loan to value (LTV), a 5-year discount, and Bath’s rate is 4.29% up to 25% LTV, a 1% discount for term. On the plus side, neither mortgage has any early repayment charge and the Vernon offer also has no arrangement fee. However, the lack of a fixed rate product is a major drawback.

The latest figures published by the Bank of England and the FCA show that 90.61% of new lending in Q4 2017 was on a fixed rate, the highest ever since records started. RIOM borrowers are, if anything, even more likely than the average person to want a fixed rate and so this mismatch between the type of interest rate borrowers want and what small building societies can offer is a major problem and an issue on which regulators need to reflect.

The lender launching RIOM products on 11th June is Hodge Lifetime, which- as its name indicates- already offers Lifetime Mortgages. Although its Lifetime products have a fixed rate for life, its initial RIOM offer will only be a 2-year fix at 3.59%, a 5-year fix at 3.99% and a 2-year variable with an initial rate of 3.44%. However, it has said it will consider adding a 10-year fix to the range. Its mortgages will all be available up to 60% LTV and the minimum age to qualify is 55.

Now we have pricing details available from 3 lenders it seems clear that the early adopters are taking a view that until competition increases, RIOM is a sector where they can charge a premium rate disproportionate to the potential extra cost of servicing the mortgage and any extra risk. This is not necessarily unreasonable in these early days, but we need more competition to drive rates down to levels which will make these mortgages a first choice compared with other options, as opposed to a mortgage someone takes because they have no other options.

Plenty of lenders are offering mainstream 5-year fixes under 2%, in some cases up to 75% LTV, and so the RIOM rates being offered only look attractive to those who need an LTV higher than is available from a Lifetime mortgage, where fixed rates for term start below 4%. Borrowers can choose to pay up to 10% p.a. without incurring Early Repayment Charges (ERC) on most Lifetime Mortgages and some lenders allow borrowers to make whole or partial interest payments monthly if they wish.

Although lifetime mortgages have lower maximum LTVs than most RIOMs, they have the advantage of not needing to prove affordability because the default position on that interest is rolled up. Because many older homeowners who want an interest only mortgage only need a relatively low LTV they will often qualify for a lifetime mortgage. Therefore, if lenders offering RIOMs expect a good spread of LTVs, they need to be competitive with the best Lifetime Mortgage rates. Otherwise they are likely to miss out on a good percentage of cases only needing a low LTV.

Although not designed as such, an alternative way of looking at a Lifetime Mortgage is that it is mortgage on which interest can be paid but if, at any time and for any reason, the borrower wants to either pay only part of the interest or cease payments altogether, they are free to do so. Such a proposition will offer considerable peace of mind to many older borrowers who can afford to pay the interest now but recognize uncertainties may lie ahead.

This is why providers offering RIOMs need to reflect in their product range and pricing that they are competing with both mainstream and Lifetime products. If providers can’t offer a lifetime fixed rate in their RIOM product range, they should consider including fixed rates for at least 10 years. Although not popular with younger borrowers, longer term fixed rates are more likely to appeal to the older cohort. Lenders will also need to make it clear whether or not ERCs will be waived on death or going into care and this will be an important point for advisers to consider.

Lenders need to factor some extra costs into the pricing of RIOMs, including the fact that a higher proportion of borrowers in later years are likely to need more human contact, but because of the low maximum LTVs on this type of mortgage the risk of loss is likely to be extremely low. Therefore, higher rates than are available on mainstream mortgages are understandable but the current differential needs to narrow for these mortgages to look attractive. I expect that to happen as competition increases.

With margins on mainstream business squeezed, the massively better margins on RIOM should tempt some of the bigger lenders into the market sooner rather than later, and hence should result in competition increasing quicker than might otherwise have happened.

From a funding perspective one major advantage RIOMs have compared to Lifetime Mortgages is that there is a guaranteed income stream from day 1, which will make it attractive to funders who would not entertain the Lifetime market. Furthermore, compared to Lifetime Mortgages lenders will not have to factor in the cost of the no negative equity guarantee into their pricing of RIOMs.

When the RIOM market has matured, which may take a couple of years, we should see a range of fixed rates from 2 years to lifetime, with long term RIOM rates perhaps 0.5% lower than Lifetime mortgage rates and a much smaller spread than currently above mainstream rates for shorter fixes.

Older people wanting a mortgage will then have even better options than are currently available. As the number of older borrowers increases they will not only at last have similar mortgage choices to their children and grandchildren but in addition have options their under 55 family members won’t have- the RIOM and the Lifetime Mortgage.