Written on 6 February 2014 by Ray Boulger 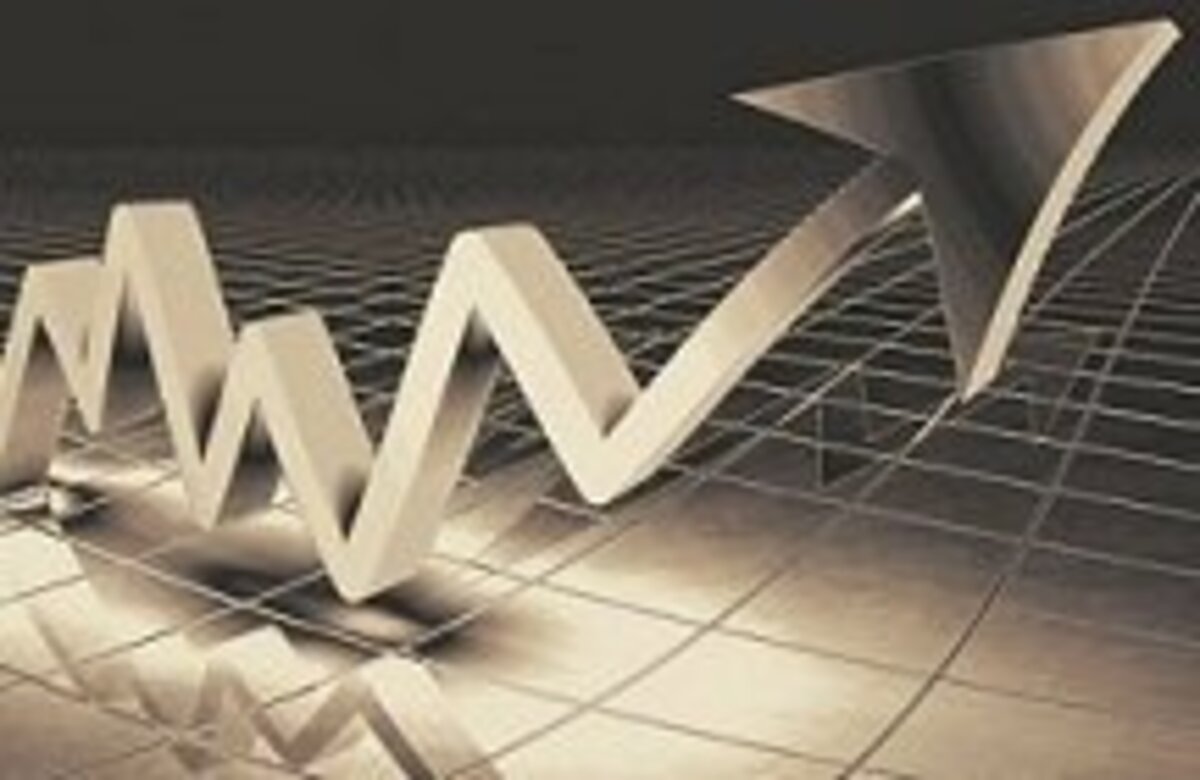 Over the last fortnight there has been some jockeying of positions on 2 year fixed rates, with some rates being increased and others decreased. However, it is a different story in the 5 year fixed rate market, where the trend has been virtually all one way – upwards, except for Nationwide’s existing borrower moving home 95% LTV rate and a couple of rate cuts announced today. Most major lenders, and some others, have increased some of their 5 year fixed rates during this period, with increases ranging from 0.07% to 0.30%.

The pricing of fixed mortgage rates is dependent on quite a few factors, but mostly the price banks have to pay for the money they lend out. Often this comes from borrowing from other banks. They do this on money markets, buying money at a certain rate – which is called the "swap" rate – for a certain time period.

These swap rates react to expectations of future interest rates, and traditionally that affects the price of mortgages. Recently however, the correlation between these two figures has started to diverge.

At first the upward movement in fixed rate mortgage pricing looked like a delayed reaction to the increase in swap rates in December, but swap rates have been falling since the New Year and so it is no longer realistic in February for lenders to try to justify rate hikes on the basis of an increase in the cost of funds last year, not that has stopped some from trying to do so.

To add some hard facts to this analysis, the recent peak in 5 and 10 year swap rates was on 27 December, at 2.19% and 3.05% respectively, whereas today’s closing rates were both 24 basis points lower at 1.95% and 2.81%. Of course few, if any, lenders were contemplating mortgage rate changes between Christmas and New Year and so the recent peak in rates was never fully reflected in mortgage pricing. Nevertheless, swap rates are now also lower than they were 5 months ago, when on 10 September 5 and 10 year swaps were 2.01% and 2.96% respectively.

This begs the question why 5 year fixed mortgage rates still increasing, not just since the New Year but also over the last few months. Part of the answer is that swap rates started rising back in April last year and mortgage rates were very slow to react. However, mortgage rates also never fully reflected the very low rates that swap rates hit before this upward trend (0.91% for 5 year swaps and 1.82% for 10 years).

The lowest rate that 5 year fixes fell to last year was 2.48% and several lenders are still offering rates just under 3%. This allows lenders to argue that mortgage rate increases of just under ½% are less than the increase in swap rates over the last 10 months. However, it doesn’t explain why mortgage rates and swap rates are now going in the opposite direction.

The most plausible explanation appears to be that application volumes in January were well above the levels most lenders had budgeted for and as a result some lenders’ admin is beginning to creak. The most obvious ways for a lender to take the pressure off are to increase prices and/or withdraw some products. Providing they don’t price themselves out of the market completely this of course also has the knock on benefit of substantially increasing margins on new business.

What Should Borrowers Do Now?

Not all lenders have increased their rates and so there are still plenty of good value deals to choose from. However, even though recent rate increases are based on what appears to be a temporary factor, that temporary factor could easily last a few months. Therefore lenders which have not increased their rates, or not increased them much, are likely to come under pressure as they see increased applications because their pricing is now more competitive. For example NatWest only increased its 5 year fixed rate up to 60% LTV to 2.95%, but as the previous market leader, Yorkshire Building Society, has since increased its cheapest rate 2.99% the NatWest mortgage has become market leading.

Therefore the short term message for anyone wanting a 5 year fix is not to hang around – rates are only going one way in the short term - but it would not be wise to chase rates up very far as most indications are still that Bank Rate will not rise until at least the second half of next year, and quite possibly not until 2016.

The other lender to announce rate cuts today, effective from Monday 10 February, on all it fixed rates is Platform Home Loans, a subsidiary of Co-Op Bank. It is making really dramatic cuts in all its mortgage rates - both fixes and trackers. On average the rates are falling by about 0.75% but this is nothing to do with swap rates.

All of Platform’s new rates are very competitive, whereas its previous rates were so high that they were clearly priced to avoid getting business, which presumably the Co-op decided was a less damaging strategy than temporarily withdrawing from the mortgage market whilst it sorted out its well publicised problems.

As an example from Monday its lowest rates, which are available up to 60% LTV, with a £999 fee, a free valuation and on remortgages free legal fees, are:

The launch of these very competitive rates indicates that Co-op Bank is now sufficiently confident it has resolved its problems and is ready to start lending again very actively. Its new current account offer announced earlier this week with a £100 / £125 cashback for new customers is further evidence of its revitalisation.