Outlook 2018: Predictions for the UK Housing Market and Interest Rates 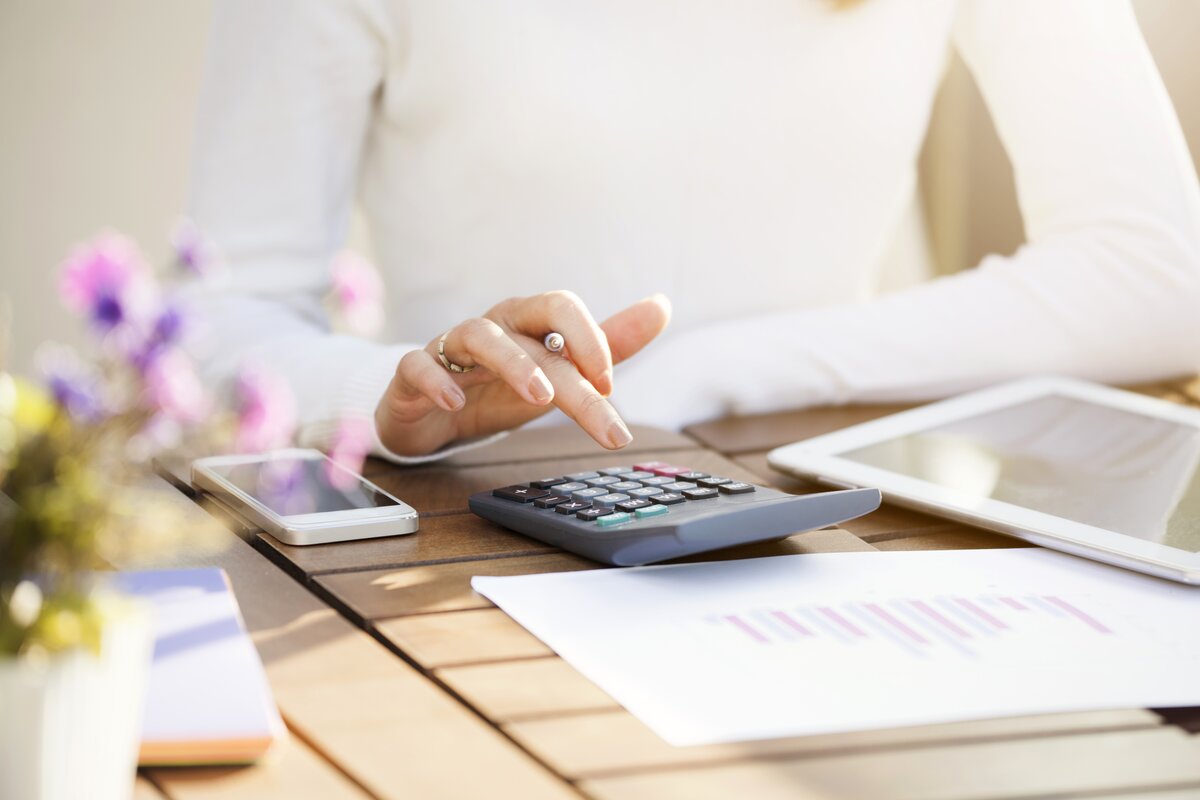 Despite a partial recovery from the 859,000 housing transactions recorded in 2009, current transaction levels remain a long way adrift of the 1.6m plus seen in 2006 and 2007 and have been broadly flat since 2014. 2018 starts with prices fairly flat and housing market activity muted. There is nothing on the horizon to suggest those trends will change in 2018.

Key factors influencing both the volume of housing transactions and house prices are the state of economy, particularly unemployment, the availability of mortgages and interest rates, any or all of which can materially affect the balance between supply and demand

Although the banking crisis caused the post 2007 downturn, none of the above explains why housing transactions have not recovered to pre-crisis levels.

This begs the question of why are housing transactions still over 20% lower than 10 years ago. Furthermore, as the UK population has increased by 7.9% in the 10 years to 2016* an increase in transaction numbers beyond 2007 levels might have been expected. In this context the following are relevant:

Of these, I believe the last two points are by far the most important factors in the reduction of housing transaction numbers. The regular Building Societies Association quarterly survey of potential first time buyers always highlights that the biggest barrier to actually becoming a first time buyer is finding the deposit.

The budget changes in Stamp Duty Land Tax for first time buyers in England and Northern Ireland, providing they meet the Government’s strict definition of an first time buyer, will help. However, for aspiring first time buyers who are already paying rent and don’t have access to family help the high level of house prices in relation to earnings makes saving even a 5% deposit challenging.

Potential movers with a large deposit, probably from the equity in their property, and a perfect mortgage payment history, but who might struggle, for a variety of reasons, to pass the affordability test regulators now require lenders to apply, are more likely to stay put, particularly if they go direct to a lender and get knocked back by the first lender they approach, even though an independent broker might be able to offer a suitable mortgage from an alternative lender.

Every potential mover thwarted as a result has the knock-on effect that other transactions which would have taken place in the chain which would have been created / completed will also not happen.

The Government may be content for the number of housing transactions to remain well below 2007 levels, and accept the resultant loss of stamp duty, together with the VAT which more home movers would otherwise incur on both professional fees and purchases for their new home.

If, on the other hand, it wants to stimulate activity, my last two bullet points highlight the areas where changes would have the biggest impact.

More than 100% of the small increase in house prices in 2017 was in the first half of the year. Based on the Nationwide index, prices rose by 2.7% in the first half of the year and have fallen a little since then (by 0.6% in the 5 months to November). Thus 2018 starts with prices fairly flat and it is difficult to see why that trend should change much during the year.

Even if there is a significant market reaction to any Brexit developments this is unlikely to happen until the tail end of the year and hence will be too late to materially affect house prices in 2018. Likewise, even if the number of new homes completed increases further in 2018, in line with the Government’s target, the difference will be too small to have much impact on prices.

One or two 0.25% increases in Bank Rate are likely in 2018, but as much larger increases are now factored in to the mortgage affordability assessment this should not put those who have obtained a mortgage recently under financial pressure. Furthermore, with the majority of mortgage borrowing on fixed rates the full impact of any increase will take some time to filter through.

However, an immediate impact of any Bank Rate increase is likely to be a reduction in the maximum mortgage available to new borrowers. The Financial Policy Committee mandates that lenders assess affordability in most cases on the basis of a 3% increase in the revert to rate, normally a lender’s Standard Variable Rate, and so any increase in Bank Rate automatically reduces the maximum mortgage available in most cases unless lenders don’t pass on the increase in their Standard Variable Rate or the FPC amends its rule.

The rate of increase in private rental prices has been slowing since the end of 2015 and in the 12 months to November 2017 was 1.4%,* with the London figure of 0.6% continuing to be below the national average.

As most immigrants rent, at least initially, the sharp reduction in net immigration over the last year must be reducing the demand for rental property. There is little reason to expect net immigration to increase over the next year and with only small changes expected in house prices and mortgage rates, rental prices are also unlikely to change much in the short term.

However, looking a little further ahead, a combination of landlords now being subjected to income tax on rental income rather than profit and low growth in house prices is likely to accelerate the trend for highly geared buy to let investors to dispose of some properties. This, combined with the sharp reduction in buy to let purchases following the income tax increases, is likely to reduce the supply of rental property and hence compensate for any fall in demand.

Long term interest rates are likely to remain low during the next year as a result of continued uncertainty prior to conclusion of the Brexit negotiations, notwithstanding the further increases expected in US rates. Any increase in the cost of fixed rate mortgages is therefore likely to be small.

Product transfer and remortgage activity will increase further as borrowers continue to take advantage of low fixed rates. We can expect to see several new lenders launch in 2018, some with genuinely innovative products.

Gross mortgage lending in 2017 looks likely to be around £256bn and I expect a modest increase in 2018 to £272bn, driven mainly by remortgaging. There is no sign of buy to let purchases recovering as the income tax changes increasingly bite and the mortgage affordability restrictions imposed by the PRA continue to restrict the maximum loan. Therefore, buy to let lending will continue to be largely remortgage driven.