How Have House Prices Changed Over the Last Year and What Does the Future Hold? 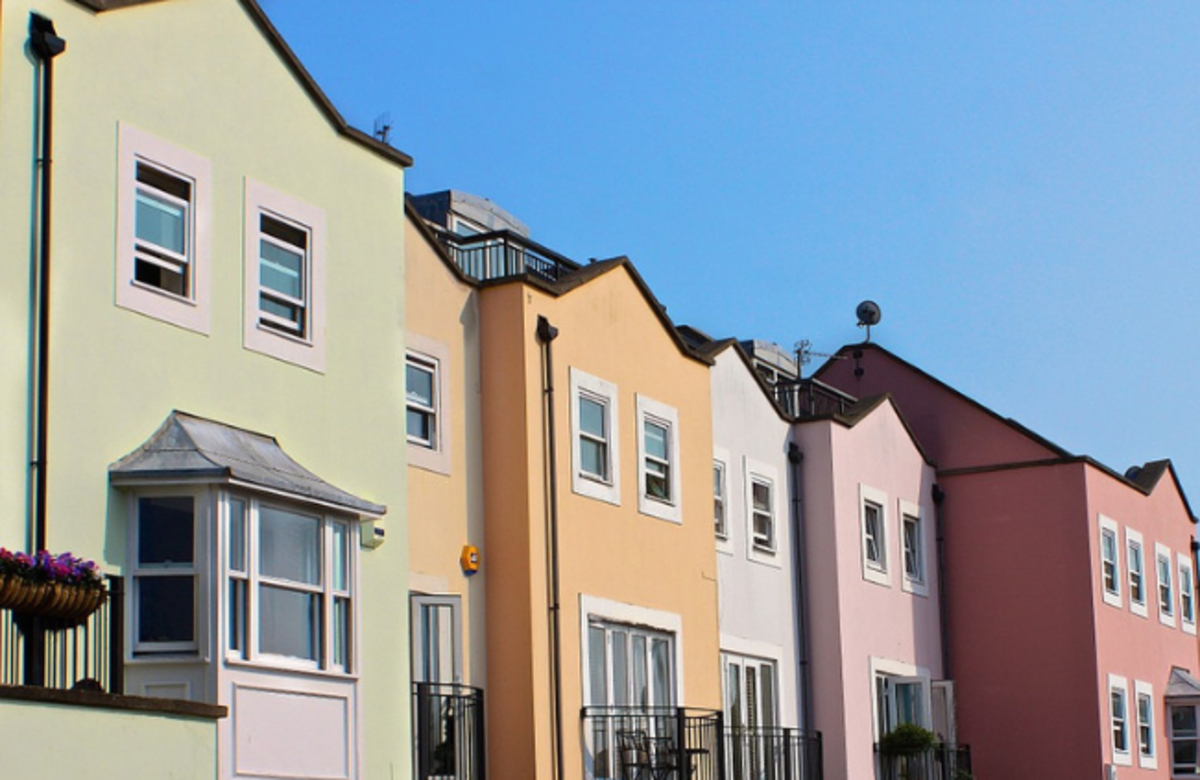 The June annual house price increase of 13.4% will be the peak for this cycle.
Prices fell in May and June last year, with the drop over those two months being 2.9%, in what was of course a very thin and unusual market. In this year’s very strong market prices increased by 6.3% in the first half of the year and by 2.8% in the last 2 months.

It is the double whammy effect of last year’s May/June reduction of 2.9% falling out of the annual figures and being replaced by this year’s May/June increase of 2.8% that has produced the large increase in the annual house price index over the last two months.
However, the situation will start to reverse over the second half of this year.

There are signs that activity in the market has been slowing for the last few weeks and with the maximum Stamp Duty saving in England now reduced to £2,500, compared to £15,000 up to 30 June, there will be much less pressure on buyers to find a property quickly and complete to meet the 30 Sept deadline than was the case for 30 June.

The trend of looking for a different type of property in a different location as a result of the impact of WFH is likely to continue playing out for some time as more people become increasing confident their employer will allow hybrid working on an ongoing basis.

The national house price indices will hide the difference in performance of different property types as well as different locations and the regional indices will not reflect any relative changes in city centre prices compared to towns and villages a little further out.
However, on a national basis the annual house price increase will start to fall from July unless prices in July increase by more than 2.1%, which looks very unlikely.

With the dovish tone in the Bank of England’s June MPC meeting low LTV mortgage rates, say up to 75%, are likely to remain close to all time lows until at least well into next year, whilst rates for high LTVs have scope to fall further.
The resultant ongoing good levels of affordability will prevent any significant fall in prices but the rate of increase in house prices will slow and the annual rate of increase will be close to, or back in, single figures by the year end.

N.B. With what has happened in the housing market over the last 15 months manipulating prices by making seasonal adjustments is even more of a nonsense than usual and all figures quoted in this blog are actual figures from the Nationwide index.