Final Rules from the PRA on BTL Mortgages 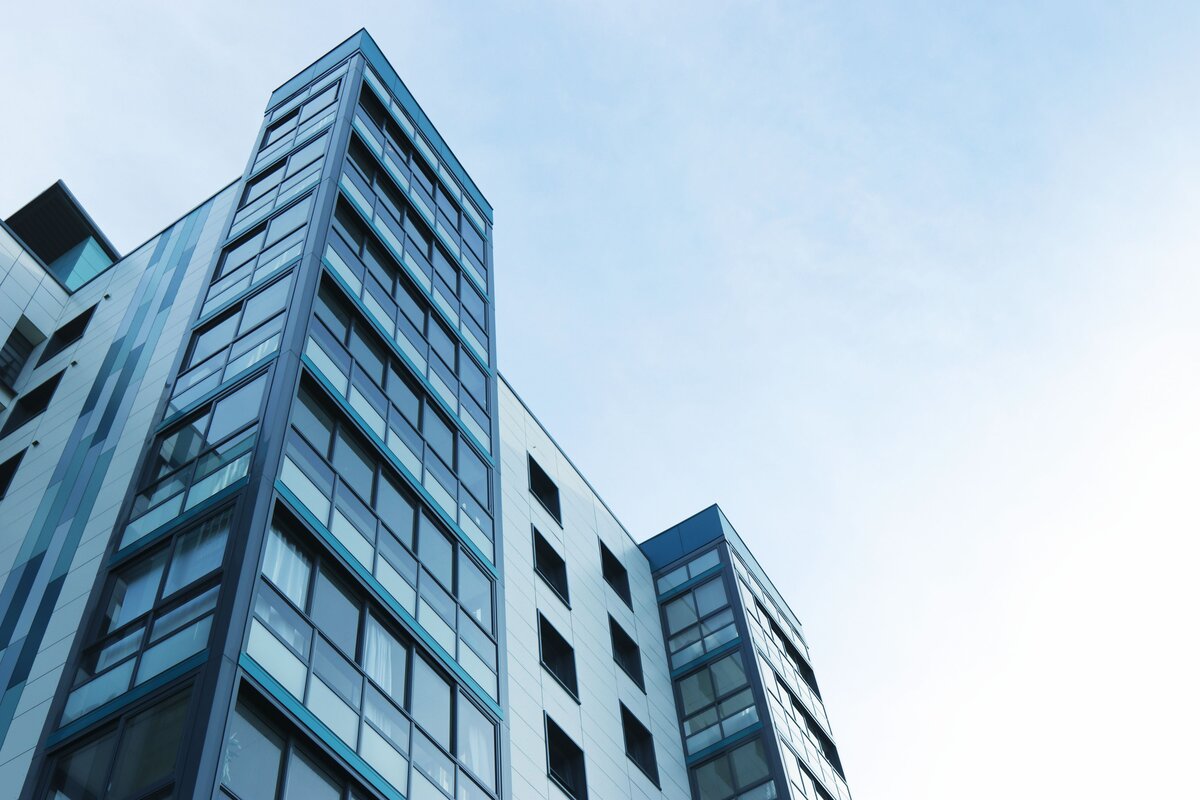 Following its consultation exercise the PRA has today announced its final rules for BTL mortgages, with few changes from the draft proposals announced 6 months ago.

All BTL lenders will have to use this minimum rate of 5.5% from 1 January 2017 except for mortgages with a fixed rate for at least 5 years. However, the two components of the rental cover calculation, the percentage used and the interest rate, are both integral in the calculation and the PRA has left the minimum acceptable rental cover percentage at 125%.

Therefore although lenders will have to use a minimum interest rate of 5.5% in the rental cover calculation they still have flexibility on whether to continue using 125%, as many still do, or some other percentage above that. A lender whose preference would be to go to 145% cover, as several already have, to reflect the income tax changes, but keep the interest rate used at 5% could achieve the same result by calculating the rental cover at 132%, based on a rate of 5.5%.

Interestingly the PRA also said it does not want to be prescriptive in defining exactly how firms set their stressed rates: “Lenders should use their judgement, based on the principles outlined in the Supervisory Statement, to decide which mortgage rate (origination or reversionary) to use, as well as whether or not they apply the same rate to all buy-to-let contracts.” This gives lenders plenty of flexibility, up to a point, but in reality the minimum rate of 5.5% will be relevant in most cases.

When assessing affordability the PRA has said that lenders can factor in rent rises of up to 2% p.a. It will be interesting to see if lenders actually do this as most lenders won’t assume any income increase on residential mortgages.

Long term it would seem logical for the basis of how the Bank of England’s minimum stress test rates are applied for residential and BTL mortgages to converge, which begs the question of whether in the current interest rate environment the residential stress rate of 3% above the revert to rate is too high. With the lowest SVRs around 3.75% this implies a minimum stressed rate on residential mortgages of 6.75%.

This differential looks even more illogical when one considers that well over 90% of new residential mortgages, and all high LTV ones, are on a repayment basis and most BTL mortgages are on interest only.

It is interesting to note that in response to requests during the consultation process for more information on how lenders should implement affordability tests to reflect the income tax changes being phased in from next year, and in particular how tax bands should be verified, the PRA has said it does not wish to be prescriptive.

One could conclude from this that the PRA, like lenders, has some difficulty in devising rules to reflect George Osborne’s decision to tax BTL investors on their income rather than their profit. Equally one could also conclude that the PRA wants to give lenders flexibility to draw up their own criteria.

Many borrowers will be adversely affected by the increased income tax, which is an increased cost just as letting agents fees and repairs etc are, but some won’t. Thus a one size fits all approach is not ideal, but some lenders have concluded it is the only commercially viable option and have increased the rental cover ratio to 145%, whereas many are still at 125%. There are indications that some lenders may take a more nuanced approach and an obvious way forward is to continue to apply the lower 125% cover for properties held by a limited company, as in that case they will still be taxed on their profits.