EU Referendum: the day after the vote 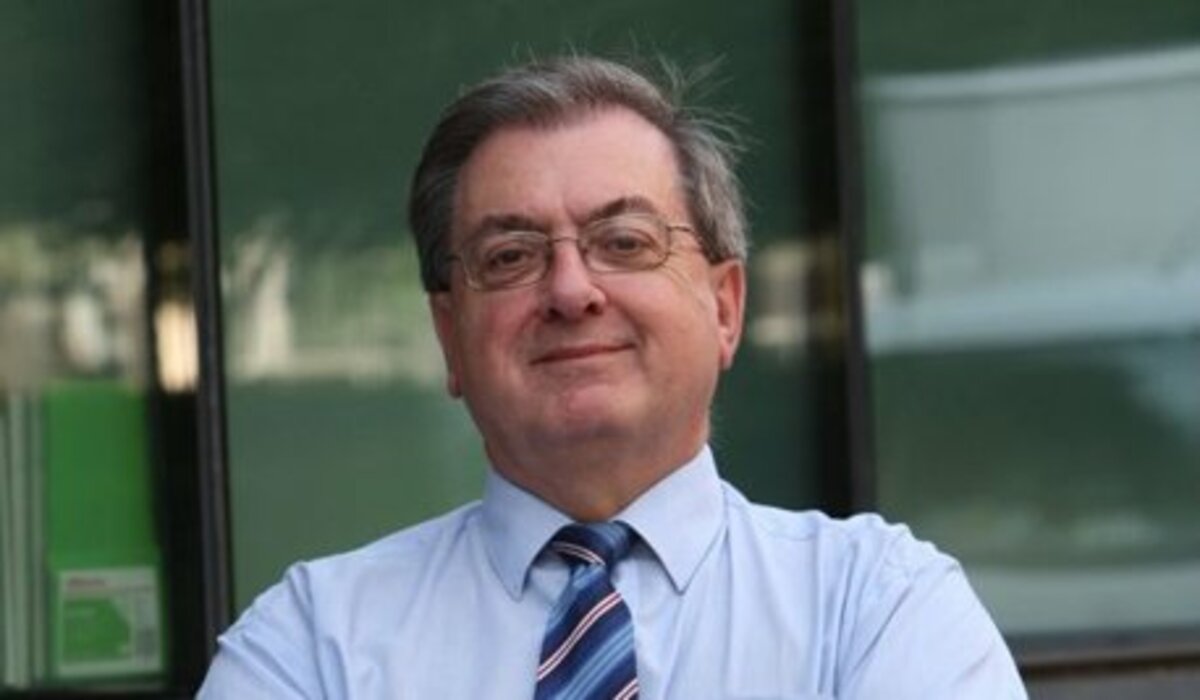 Whatever the result of the referendum it will have huge political implications for the rest of the European Union as well as the United Kingdom. Clearly these will be greater if we vote Leave but the debate in the UK has been devoid of consideration of the wider implications for the EU, although it has provoked considerable debate in some of these countries.

In the UK a Leave vote will make it difficult for David Cameron to remain in office for very long, as would a close vote to Remain. However, there is no Deputy Prime Minister and it will take time for the Conservative Party to elect a new leader. Therefore, even if Vote Leave wins Cameron is likely to remain in post until at least the Conservative Party Conference. The last thing financial markets will need after the vote is political uncertainly on top of the other uncertainties and Cameron remaining in post for a while will be a stabilising factor.

The tone in the conservative party will change on Friday.  If Leave wins Cameron and his Remain colleagues will start talking about how we can negotiate a good deal with the European Union. If Remain wins, even by only a small majority, the rapprochement will begin.

One helpful aspect of the volatility in the polls over the last couple of weeks is that it has provided clear evidence of how the markets will react on Friday. When the polls last week moved strongly in favour of Leave, the markets reacted as one would have expected, simply because the market hates uncertainty and clearly in the short term a vote for change means more uncertainty than a vote for the status quo.

Thus we saw both the FTSE and gilt yields fall sharply and the pound slip a little against the dollar. With the weekend polls showing a recovery for Remain the reverse happened, with the FTSE soaring yesterday, together with a sharp increase in both sterling and gilt yields. The most relevant of all these markets for the mortgage market is gilts, as movement in this market is the biggest, although not the only, driving force behind the cost of fixed rate mortgages. Towards the end of last week the 10 year gilt yield fell to an all time low of only 1.08%, but this week it has increased to 1.31% at the time of writing on Wednesday morning. However, this is still 0.17% lower than a month ago and 0.81% lower than a year ago.

HSBC’s launch this week of the lowest ever 2 year fixed rate, at 0.99%, was no doubt facilitated by last week’s fall in the cost of funds.

Recent financial market movements, coupled with this HSBC launch, provide a strong indication of what the mortgage market can expect after the referendum. If Leave wins gilt yields and the FTSE will initially see sharp falls and sterling will fall back against the dollar. As a Brexit will also have significant implications for the rest of the EU, and hence the Euro, this latter currency is also likely to fall against the dollar.

If the vote is for Brexit the Bank of England may feel the need to intervene. This could be by engineering a further fall in interest rates, perhaps longer term rates rather than those influenced by Bank Rate, or by pumping liquidity into the system, maybe with more Quantitative Easing. However, anything it does is likely to bring down the cost of funds.

Therefore the key messages for mortgages are:

Whatever the result of the referendum the one thing we do know is that the mood in Brussels will be very different as a result of it.