What’s Next for the Housing Market? 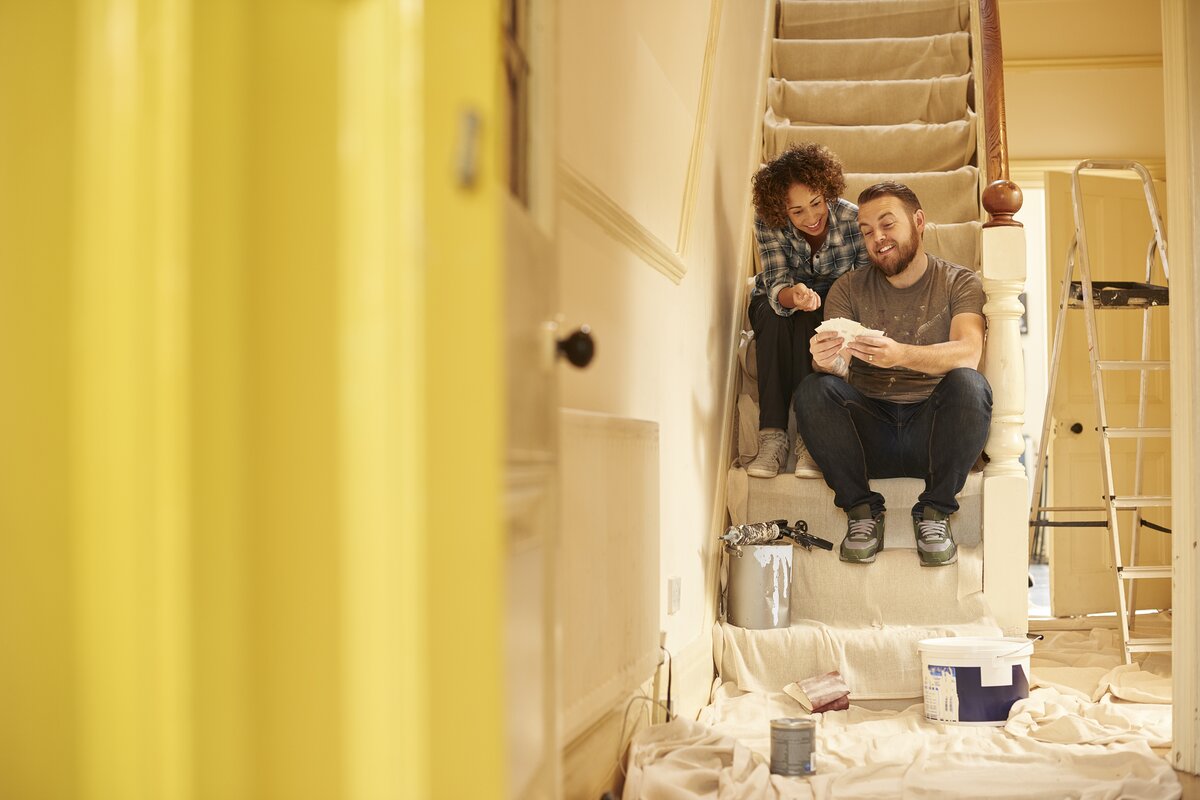 Capital Economics have recently published a report on how new, higher, interest rate forecasts mean that they now expect house prices to fall marginally in 2023 and 2024. Whilst there are risks on both sides, their base case is that prices drop by 5% overall, reversing a fifth of the surge in house prices since the pandemic began.

It goes on to add how lenders have been slow to passing on rising interest rates so far, so we expect a sharp rise in mortgage rates in the months ahead. For example, some banks are offering 60% LTV mortgages at 2.2%, in line with the 2-year interest swap rate. If Bank Rate were to rise as expected by financial markets, lenders would make no profit on such loans, so it’s inevitable that rates will rise further.

Capital Economics expect the average rate on new mortgages to rise from 1.8% in Q1 to 3.3% by end of 2022, and to a peak of 3.6% in 2023 as lenders rebuild their margins. That would be the sharpest rise in mortgage rates since 1990, consistent with an abrupt slowdown in house price inflation.

When Can We Expect to See Property Values Reduce in the Future?

When we consider the variables, there are expectations of a slowdown in property price increases, in the middle to latter of the year.

Homeowners have experienced unprecedented times recently. The ongoing conflict in Ukraine, rate rises, and increased costs of living are bound to have an impact on future property market values.
I am expecting a slowdown in the rate of property increases, at the year ending with a year-on-year property increases closer to 3%, in comparison to 2021 where property prices had increase by 10.8%.

Earlier this year we couldn’t have foreseen multiple rates rises. Expectations were to see one or two small rises of 0.25% in March and May, followed by a period of no movement and to then see how developments unfold. The impact of the war on the UK and global economy are too uncertain to give a conclusive answer. This inevitably pushes up inflation worldwide and it has changed the outlook, for continual base rate rises to reduce the rate of inflation with a base closer to 2.5% by the end of 2023.

The Bank of England's traditional response to rising inflation is to raise interest rates. The idea is that when borrowing is more expensive, people will have less money to spend. As a result, they will buy fewer things and prices will stop rising as fast. But when inflation is caused by external forces, such as rising global energy prices, then there’s a limit as to how effective UK interest rate rises can be in curbing inflation.

Lenders who use Office of National Statistic (ONS) data for affordability, typically update their calculations on a quarterly or half yearly basis. If this were to be reviewed on a more regular basis remains to be seen, but there’s a possibility that this would impact borrowing calculations.

Lenders can assess affordability at any moment in time and the decision making is typically driven by market conditions. In many cases, affordability is limited by income multiples rather than considerations of the costs of living. But, as living costs continue to escalate, we could see more lenders exercising increased caution and starting to factor in higher living costs to ensure the mortgage remains affordable.

The ONS released figures on the 5th of May 2022, highlighting that inflation is at its highest rate for 30 years, having risen to 7% in a year. The Bank of England has warned inflation might reach 10% within months, as the price of fuel and food puts pressure on household budgets. This can be witnessed through the increase in the cost of living, Fuel costs are the biggest contributor to inflation at present. Average petrol prices rose 12.6p per litre between February and March. Household fuel bills have also soared, about 18 million households on standard tariffs saw bills go from an average of £1,277 to £1,971.p.a. There have also been increases in rail fares.
The war will also have an impact on future energy supply issues but the impact this will have on markets remains to be seen.

We continue to see rates fluctuate and can expect similar movement for the foreseeable future. Lenders typically do their pricing 2 weeks in advance, which is why we saw the sudden changes on a weekly/daily basis. Lenders realise they had potentially overexposed themselves, as they became a market leader.

It cannot be stressed how important it is to make sure you get the documents and requirements together and across to the lender as quickly as possible to avoid delays and disappointment.

A recent RICS report - UK Economy & Property Market Update, published in May 2022, highlighted “warnings about the outlook for the economy and the hit to consumer confidence, housing market indicators remain resilient for the time being.”  Going on to add “a consensus view on the housing market is for modest price gains over the next few years (despite the economic climate) but a flatter trend in transactions. The risk of something more deleterious lies in the possibility that a more significant rise in interest rates is needed to bring inflation under control.”

For those thinking on getting on the property ladder there are still low deposit mortgage on the market, although I would expect a slower growth in property price increase, would stop short of forecasting any fall in property prices.

If you have any concerns or want to discuss your mortgage options, get in touch with one of our experts today on 0330 433 2927 or enquire online.

Should a Down Valuation Be Seen as a Negative or a View on the Current Market Value?