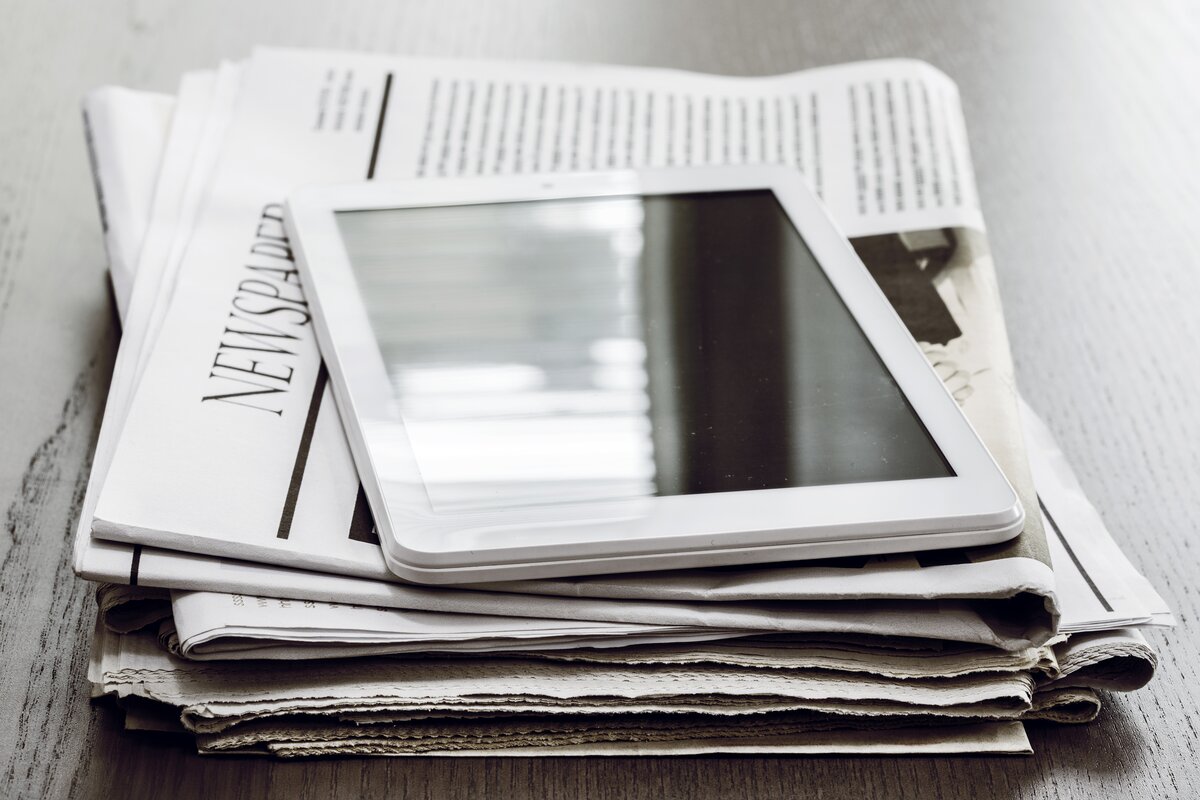 As The Chancellor has stated that from now on The Autumn Statement will include the main annual budget announcements, it is unlikely The Spring Statement will provide much in the way of tax changes or policy statements.

The possibility of The Chancellor discussing housing has probably increased following the Prime Minister’s big speech to The National Planning Conference on 5th March, but if this does happen, I doubt it will add anything to our knowledge of what the Government suggests has caused the current problems in the housing market.

The Government’s approach seems to blame the housebuilding industry for high house prices by claiming land banking is a major cause of the problem, however this ignores the fact that over half of developable land is owned by the public sector.

It also disregards the length of time it takes to get planning permission agreed for new developments, especially large ones. As local authorities charge a fee for planning applications, and assuming this fee at least covers the cost, it’s hard to see why local authority planning departments are not being staffed at an adequate level to allow the planning authority to determine applications within the statutory timetable.

However, in the higher priced parts of the country in particular, the basic problem is the high cost of land. In my opinion the first step should be to designate more land for housebuilding, and the Government’s idea of creating several new communities in the Oxford / Cambridge corridor is a good step forward. A more equitable sharing of how the benefit of the increase in land value is apportioned when planning use changes from farming to homes is also needed.

Logistical problems in terms of the availability of labour and materials will restrict the speed at which increases in the construction of homes can be achieved. The private sector is addressing this by the use of factory construction, otherwise known as “Modern Methods of Construction”, and by 2025 I expect a very significant proportion of new homes will be built in this way.

The Government now has a target of 300,000 new homes to be produced per annum by 2025. On the face of it, this should not be very demanding as it only requires a compound increase of 4% per annum from the 217,350 new homes produced in 2016/17. The number of new homes built by the major developers is back up to what it was in 2007, so I believe the Government is right to target help on supporting the evolving custom build sector and SME builders who will be interested in smaller sites of no interest to the major developers.

Two years after the imposition of the 3% Stamp Duty Land Tax (SDLT) surcharge it is still producing unintended consequences, so I hope The Chancellor will address this problem. He should also consider whether reducing the higher rates of SDLT might stimulate enough extra activity in the housing market to mean that the Treasury’s overall tax revenue actually increases - not just from SDLT but also from the additional economic activity generated i.e. extra VAT generated as a result of more people moving home.

With the long lead times for build out on major developments, and the Help to Buy Equity Share second charge scheme due to expire in April 2021, The Chancellor should clarify uncertainty on whether this will be extended and if so on what basis. From a purely political perspective the danger is that without an extension, or at least more alternatives for buyers who need a 95% loan-to-value (LTV) mortgage, new housing starts will fall off sharply as we approach the next General Election - a big own goal for the Government in respect of one of its flagship policies.

Ideally, the Government should not be in the mortgage lending business, so a good alternative would be for one or more private sector providers to offer something similar to “Help to Buy” to allow a controlled exit. Otherwise the Government should extend the scheme but on different terms.

When “Help to Buy” was introduced 5 years ago, the mortgage market was still in the early stages of recovery from the financial crisis and a 20% second charge to bring the first charge down to 75% LTV was appropriate. However, 85% LTV rates are much more accessible now, and the differential between rates for a 75% and 85% LTV first charge has narrowed considerably. I, therefore, suggest that the current scheme should be extended from 2021 for, say, 2 years, but with the Government 2nd charge only being 10%, and perhaps 25% in London. As well as providing confidence to developers to commit to new developments, this would help to increase demand for new build properties and hence the number of new homes built. In the run-up to April 2021, there is nothing like a deadline to stimulate a call to action.