Should Lenders Take Precautions Against Organisations Like Extinction Rebellion? 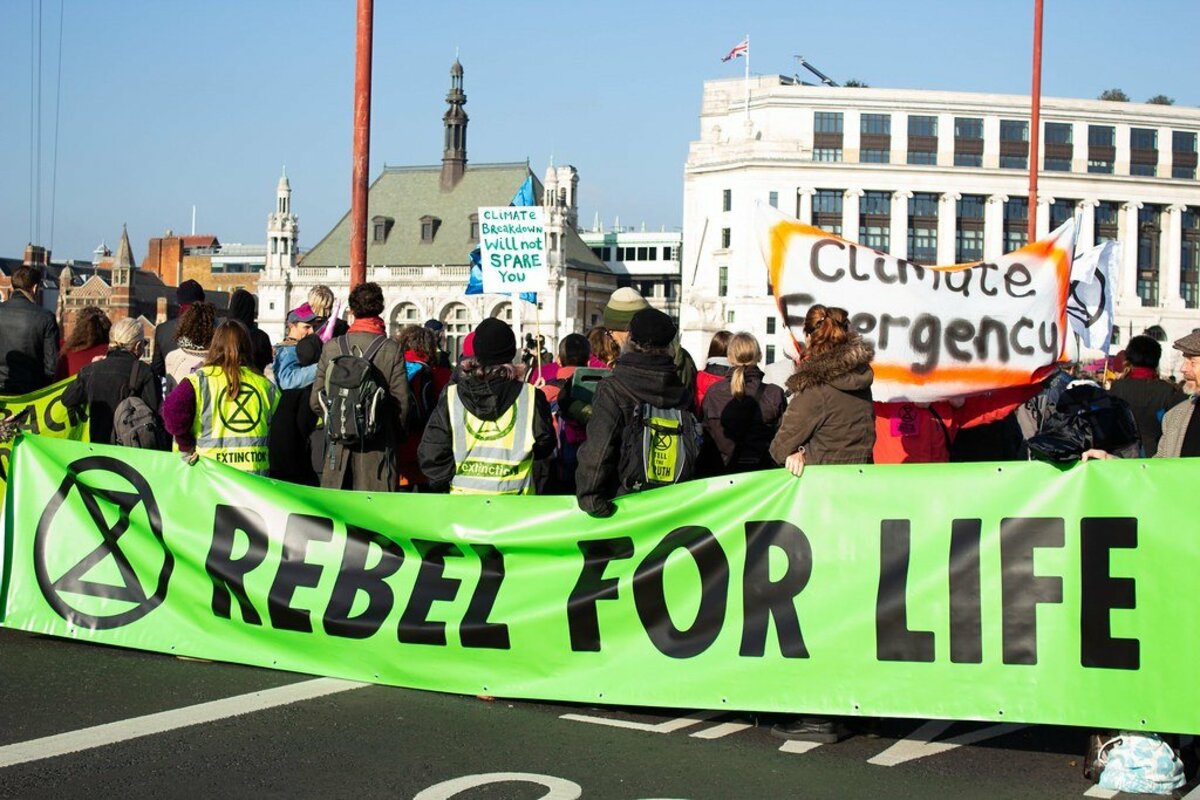 He said he was asked to look at it by Policy Exchange and thought it would be just like any other environmentalist group. He then said: “Sadly, after a lot of deep research it is very clear Extinction Rebellion it is a hard-core anarchist group who want to basically break up our democracy.”

Rupert Read of Extinction Rebellion was interviewed on the same programme an hour later (2 hr. 35 mins in). His comments included: “We will be taking action probably against financial institutions". When asked by John Humphries what this meant he said: "It might mean having some kind of debt strike. We might be refusing to repay debts that are taken out from financial institutions that are acting completely irresponsibly because they are putting our very future at risk.” Rupert Read also confirmed twice during the interview his movement was prepared to break the law.

There is an obvious hypocrisy of an Extinction Rebellion member choosing to have any business dealings with a financial institution he or she considered to be irresponsible, unless of course it was with the deliberate intention - as implied by Rupert Read - of breaking their contract with that institution.

However, the statement by Rupert Read that members of Extinction Rebellion might have a “debt strike” and refuse “to repay debts to financial institutions that are acting completely irresponsibly” poses an interesting challenge to lenders.

In addition to lenders’ obvious need to lend responsibly from a business perspective, there is a regulatory obligation to do so. Some lenders will decline a mortgage application because of a £50 CCJ (County Court Judgement) a few years ago, so it would seem totally illogical to even consider providing a mortgage or any other loan to anyone who chooses to belong to any group with a policy where reneging on their debts is considered.

Most lenders will automatically decline any mortgage application from a borrower with recent mortgage arrears. Does membership of an organisation with a policy where members are encouraged to incur mortgage arrears make the applicant a bigger lending risk than someone with past arrears?

This begs the following questions: should lenders ask on their application form if an applicant is a member of organisations such as Extinction Rebellion? And if not, should either the FCA or PRA as their regulator require that the question be asked, to make sure they are not lending to a potentially irresponsible borrower?!