Written on 8 January 2020 by Ray Boulger 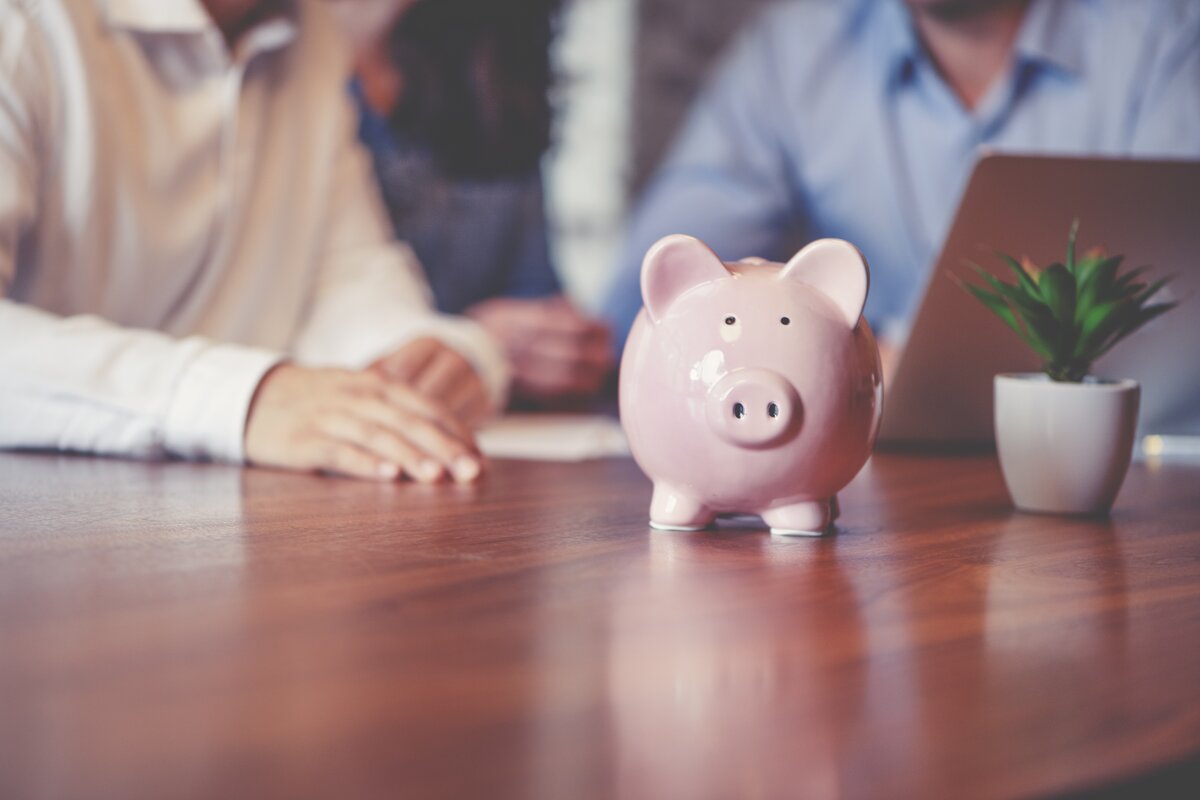 After the Parliamentary stalemate for nearly all of 2019, politics is likely to have a much greater impact on markets in 2020. Boris’ larger than expected majority now provides certainty for his policies – most specifically we can now be confident that we will leave the EU by 31st January 2020.

Although there is still plenty to negotiate it is clear neither the EU, and in particular Ireland, nor the UK wants the transition period to end without an agreement on trade and so I put little credence on talk that a trade deal won’t be concluded by 31st December 2020.

Despite considerable uncertainty over the eventual shape of this trade deal, the fact that the large majority secured by the Conservatives guarantees Brexit will now happen removes the biggest single uncertainty constraining markets. Therefore, I expect a modest increase in the number of housing market transactions, although because of the time lag from finding a property to completion this won’t start to be reflected in the official figures until Q2.

For the same reason sterling should improve further in 2020 from its low point reached in early September 2019.

After the difficulty Boris had calling the 2019 general election, plus the fact that under current law the next general election would have to be held in December, I expect The Fixed Term Parliament Act to be repealed, leaving the Prime Minister free to choose the date of the next election, which is likely to be between spring and autumn 2024

In order to have a good chance of retaining the support of voters in its new swathe of ex-Labour seats in the North and Midlands, the Government needs to show that it can and does deliver on its promises to focus more resources on these regions.

A detailed post-election analysis of voting patterns by YouGov highlights some interesting and arguably surprising facts. It is well known that as people mature they are increasingly more likely to vote Conservative and, in view of the large swing away from Labour, it is not surprising that the age at which a person becomes more likely to vote Conservative than Labour fell. Perhaps what is surprising however is that it fell as far as age 39 compared to 47 at the 2017 election.

What is also surprising is the polling by social grade. Not only that the differences are fairly small but that the Conservatives had their biggest lead over Labour in the C2DE categories. The percentages voting Conservative and Labour in each social grade were as follows:

As most ex-Labour voters appear to have voted Conservative either because of Brexit - which will not be an issue in the next election - and/or Corbyn, a key factor at the next election will likely be Labour’s leadership contest. Will Labour keep talking to itself and elect someone in the Corbyn mould or will it decide to try a different style of leadership?

Once the Labour leadership is resolved the markets will be better able to judge how much weight to put on the possibility of a change in Government (or more likely a hung parliament as Labour has such a long way to go to secure an overall majority) in 2024 or whether to anticipate a Conservative Government until the end of the decade.

In the first half of 2019, 95% of new mortgages were on a fixed rate and, although UK Finance does not publish the split for product transfers, it seems highly probable that the split was similar there too. Few borrowers remain on their revert-to-rate for long, if at all, at the end of a deal and so for most borrowers Bank Rate is now of less direct importance to the cost of their mortgage than longer term interest rates.

CPI (Consumer Price Index) is comfortably below the target 2% level and expected to remain below 2% in 2020, helped by the recent increase in sterling. Although GDP will be constrained by trade negotiation uncertainty during the transition period, the UK will probably outperform the Eurozone. This CPI and GDP outlooks suggest neither gilt yields nor Bank Rate will move much but if there is a change in Bank Rate in 2020 it is likely to be a 0.25% cut.

Mortgages will continue to be available in 2020 at rates close to all-time lows and some consumers who have held back from making a decision on moving home will respond to the fact that Boris can now definitely “Get Brexit Done,” without worrying about the transition period.

Therefore, following the downward drift in the number of annual housing transactions since 2016, I expect the increased confidence to result in a modest increase in transactions in 2020 with prices increasing by 2 - 3%.

The restrictions on the HTB (Help to Buy) scheme from April 2021 are unlikely to have any impact on new build sales in 2020, but developer nervousness on the impact of the changes will result in a reduction in housing starts - which perhaps reflects in part why in its manifesto the Government only promised 1 million new homes over the next 5 years, a reduction of 33% on the unrealistic and unachieved 300,000 p.a. forecast in the 2 previous manifestos.

With 25 – 30 year interest rates so low now is the ideal time to launch a mortgage with a fixed rate for term, a product currently only available to borrowers over 50 and with a maximum LTV of 70%. Some lenders, not limited to those currently in the market, are seriously exploring offering long term fixed rate mortgages, but to be attractive the ERCs (early repayment charges) must be much more consumer-friendly than those on most current 10 year fixed rates. I believe a long term fixed rate under 3% with reasonable ERCs would be popular with consumers and there is a good possibility such a product will be launched before the end of 2020.

The FPC (Financial Policy Committee) has recently resisted pressure to make either of its stress tests less onerous and there is a clear conflict between the FCA’s (Financial Conduct Authority) recent statement that it wants to achieve better outcomes for consumers and the FPC’s macro prudential remit. However, there would be no logic in using an enhanced interest rate to stress a mortgage with a fixed rate for term and so any UK launch of 25 – 30 year fixed rate mortgages has considerable implications for the housing market and the Bank of England.

The 2019 Conservative Party manifesto said: “We will encourage a new market in long-term fixed rate mortgages which slash the cost of deposits, opening up a secure path to home ownership for first-time buyers in all parts of the United Kingdom.” This sounds like the Government trying to take credit for something that the market is already working on.

However, it is worrying that the Government appears to have such a poor knowledge of the mortgage market that it thinks a long-term fixed rate solves the deposit problem. Structured sensibly it can certainly solve other problems - i.e. affordability as outlined above - but as many lenders already offer 95% LTV mortgages a long-term fix will not solve the deposit problem. If the Government wants to do that it needs to find a way of facilitating 100% mortgages!