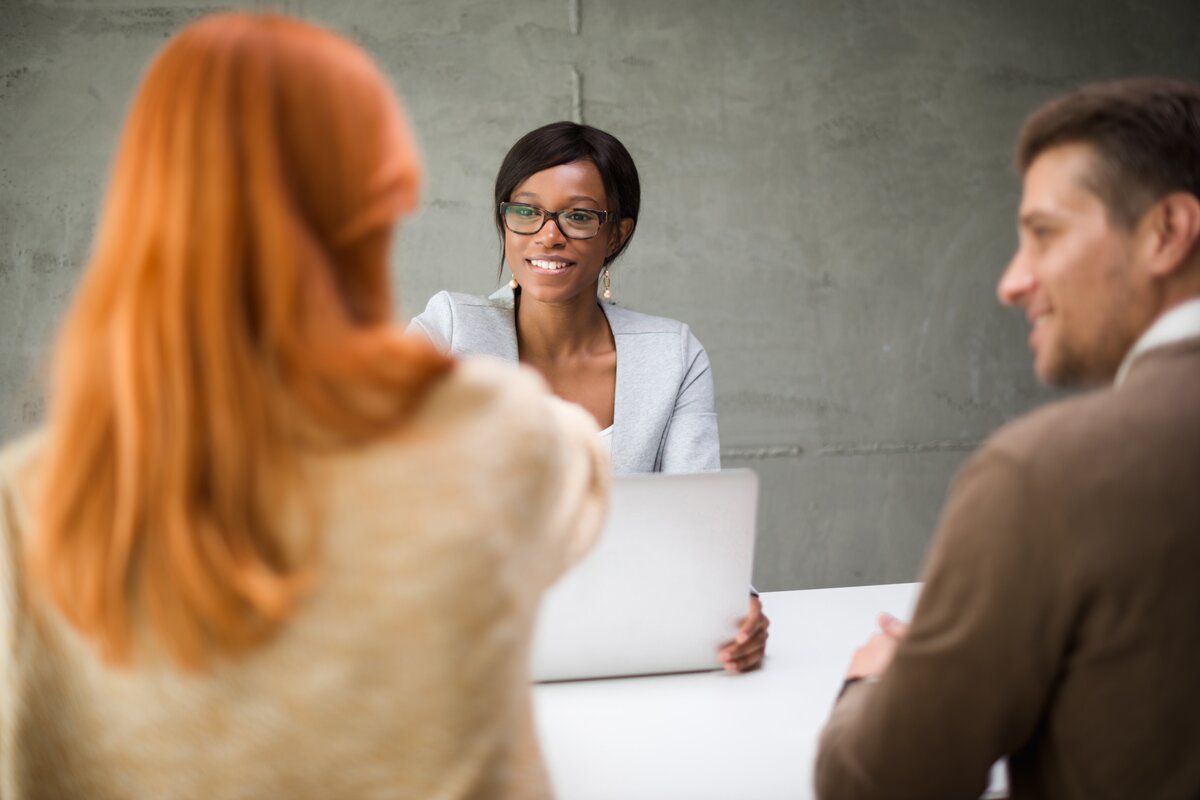 In response to a John Charcol blog respected housing market commentator, Henry Pryor, called Help to Buy the “crack cocaine of the housing market.” This is the sort of exaggeration Henry likes to use to draw attention to an issue and it is fair to say that any increase in the availability of mortgage finance (or improvement on the terms on which it is offered) will tend to increase house prices, other things being equal. Although, of course, they never are.

That is really the point. When the Government introduced the Help to Buy Equity Share second charge mortgage scheme in 2013 the mortgage market was just beginning to recover from the banking crisis. However, 95% LTV mortgages were still very rare and virtually unavailable for new build properties.

The two main objectives of the scheme were to encourage developers to increase the supply of new homes and address the biggest barrier most FTBs, and some movers, have when trying to buy a property. Clearly, these two objectives are interlinked and addressing the second automatically helps to achieve the first.

Despite Help to Buy, it is difficult to see the Government achieving its target of 300,000 new homes per annum - especially as the scheme is due to finish in 2023 and becomes more restrictive after April 2021. Any equity share schemes introduced by the private sector are unlikely to be limited to new build, and so even if any such schemes are introduced they will not favour the new build sector.

Clearly the scheme’s two key objectives have been achieved and so in that respect Help to Buy has been a success. Initially a 20% second charge was necessary because of the condition of the mortgage market in 2013, not least to encourage enough first charge lenders to participate, but the Government should have adapted the scheme much earlier to reflect improving conditions in the mortgage market.

It is abundantly clear when comparing the average purchase price of new build properties where the buyer has used the Help to Buy scheme to obtain a total mortgage of 95% with purchases of other properties with a single charge 95% LTV mortgage that a very high proportion of buyers using the Help to Buy scheme are trading up compared to the property they could have afforded without the scheme.

Henry may see this as a negative and from the Government’s perspective I would agree as that wasn’t what the scheme was designed for. However, from the buyer’s point of view such a strategy has many advantages, in particular:

Our blog was designed to highlight some good options for purchasers with only a 5% deposit and the success of Help to Buy highlights its popularity with new build purchasers.

None of this is to deny that the Government has been asleep on the job in terms of fine tuning the scheme, which it should have done much earlier as the mortgage market improved.

Mistakes go right back to the launch of the scheme. The failure to consult with the mortgage industry prior to its launch meant that (due to a lack of knowledge in Government) a number of technical issues were not resolved until after the scheme was announced, as a result of which some first charge lenders were slow to accept the scheme.

As first and second charge mortgages are both regulated in the same way by the FCA I believe it is not only totally unacceptable that the Government chose to exempt itself from FCA mortgage regulation but it also sets an extremely bad example.

There may have been regulatory challenges, perhaps because of the EU’s Mortgage Credit Directive, but I can’t see the Government or the FCA agreeing to exempt any other lender from regulation just because they struggle to meet the rules. This is particularly important because the Government is not only the biggest second charge lender but is also lending significantly more than every other second charge lender combined!

With many major developers reporting profits on turnover of about 20%, and at least 40% of sales made buyers using the Help to Buy scheme, there is an undisputable argument that Help to Buy has been a major driver of housebuilder profits. It may not have had a huge impact on list prices but it has effectively increased prices by meaning that until recently many sales could be made without offering “incentives.”

The Government was right to announce in the last budget some changes to the scheme from April 2021 but it chose the wrong changes! With the mortgage market now much healthier than when the scheme was introduced in 2013 there is no longer a need for a 20% equity share (or 40% in London). These percentages should have been halved, which would obviously have at least reduced by 50% the amount of funding the Government needed to provide.

It would also have reduced the degree by which the scheme allowed borrowers to trade up, as it would have squeezed the affordability calculation, thus addressing what I suspect was probably an unintended consequence of the scheme.

Another problem with the new rules from April 2021 is that with maximum loan caps set on wide regional bases new build properties available with Help to Buy will largely disappear in the more expensive towns and cities of each region, exactly where the scheme is most needed, especially if as part of the Government’s green agenda it wants to reduce commuting distances.

Not amending the scheme earlier was a mistake but amending it by making the wrong changes was an equal policy error. Had the maximum second charge been halved as I suggest above there would have been no need for regional restrictions if the main objective of the caps was to reduce the amount of funding required.

The Government should also have used the leverage Help to Buy gives it to force developers to compensate buyers it ripped off by selling new houses on a leasehold basis with ground rent doubling every ten years. When he was Housing Minister Sajid David promised action but this proved to be all talk and no action.

I am not holding my breath to see if the current Housing Minister, James Brokenshire, follows through on action against Persimmon, as he has intimated, which would at least be a start. The Government needs to work with developers but ultimately it is the Government that holds most of the cards as the volume house builders are so dependent on Help to Buy.

Some basic questions about the 2021 Help to Buy changes still need to be answered by the Government. For example, what happens if a developer fails to meet a completion date for a property costing less than the current national limit of £600,000 in a region where the new price cap is below the purchase price and a completion date quoted as being by March 2021 is not met? With such a long timeline on new build properties questions like this need clarification now.

Political considerations and interest rate policy will always have a major influence on the housing market and as decisions have to be taken years before new homes are eventually sold and occupied it is inevitable that some decisions will look less than ideal with the benefit of hindsight.

However, one of the lessons which should be learnt from Help to Buy is that, despite generally achieving its objectives, it would have benefitted both from some initial consultation by the Government and also by being adapted more quickly to improving conditions in the mortgage market.

Despite new build prices being modestly higher than they would have been without the scheme, most FTBs and others who have used the scheme to improve their housing accommodation would judge it a success. After all, they rejected the alternative mortgage arrangement of a single charge 95% mortgage for the property or buying a second-hand home.

Henry’s argument is at the macro prudential level and there will often be contradictions between what makes sense for an individual consumer and what is considered appropriate for the community as a whole. The Government and banking regulator have to make the latter judgement and thank goodness we live in a country where we are free to criticise their decisions.