Can Adult Children Living at Home Prevent Parents from Getting a Mortgage? 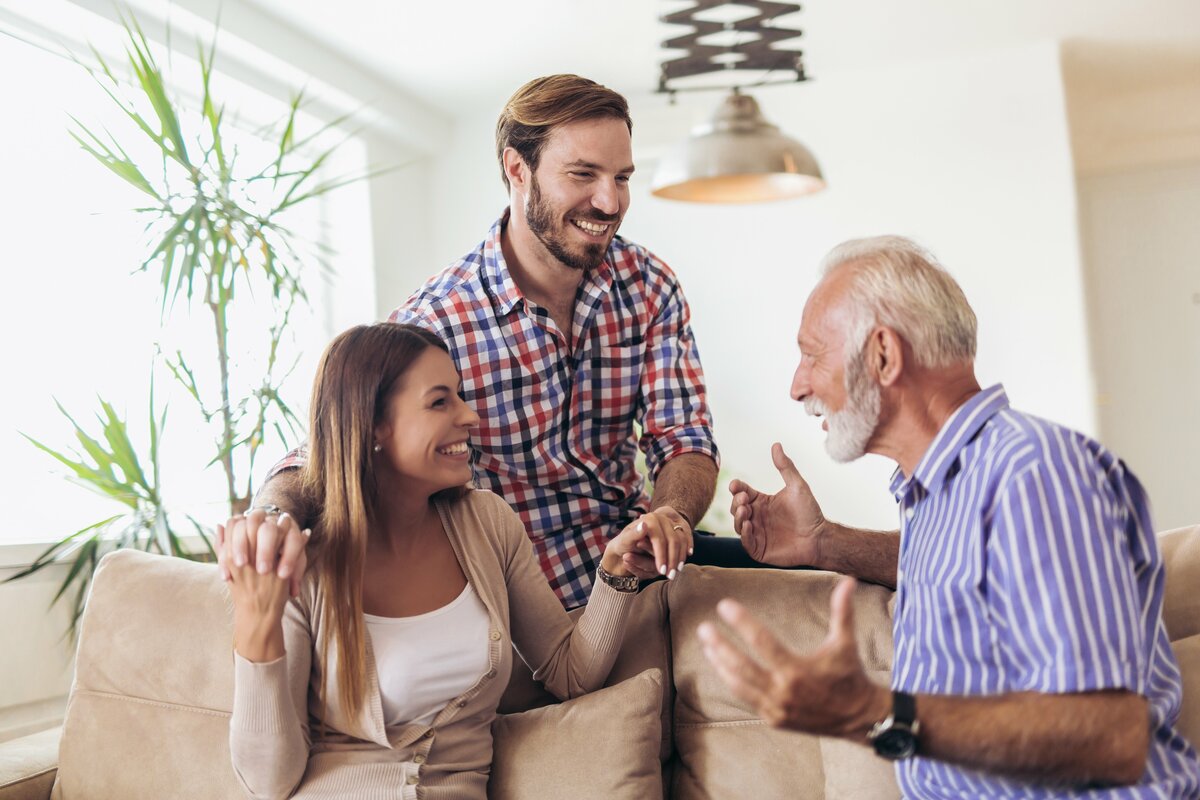 I was recently approached by a journalist and asked whether I had heard of parents struggling to get a mortgage if their adult child moves back in with them. It’s not something I see a lot of, but my first thought was any problem is likely to be caused by the affordability calculation, with the lender assuming there is an additional financially dependent person.

A child moving back in with their parents is very common now, perhaps after university or splitting up with a partner, and while it won’t stop parents getting a mortgage, it might reduce the maximum amount they can borrow.

The problem can arise if the adult child is unemployed and not claiming benefits, because most lenders ask a question along the lines of: “Do you have any financial dependents?”

If the adult child has an income, even social security income, they probably wouldn’t be a financial dependent, on the assumption their income is sufficient to meet the marginal costs of them living with their parents.

On the other hand if they were unemployed and not claiming, or not able to claim, benefits, they would be financially dependent and lenders would then factor this into their affordability calculation. However, the degree to which this would impact on the maximum loan would vary from lender to lender, as well as on other factors.

For example, a couple with no children who are both earning would not normally have any financial dependents, whereas the same couple where only one person works but he / she earned the same as the joint income in the previous example would have a dependent and with some lenders this would mean the maximum loan was less.

Most lenders treat employed income in a similar way, but there is a wide variation in how lenders treat both self-employed income and assumed expenditure, including how they assess not only the impact on their affordability calculation of financial dependents but even whether someone is actually treated as being financially dependent! Thus in addition to a returning adult child lenders’ affordability calculations also vary not only in respect of children but also if there is a non working partner.

This is one reason why for many people navigating the mortgage maze without professional help can be challenging, to put it mildly.