Brexit and You: Ray Boulger Looks at Your Concerns for the UK Housing Market 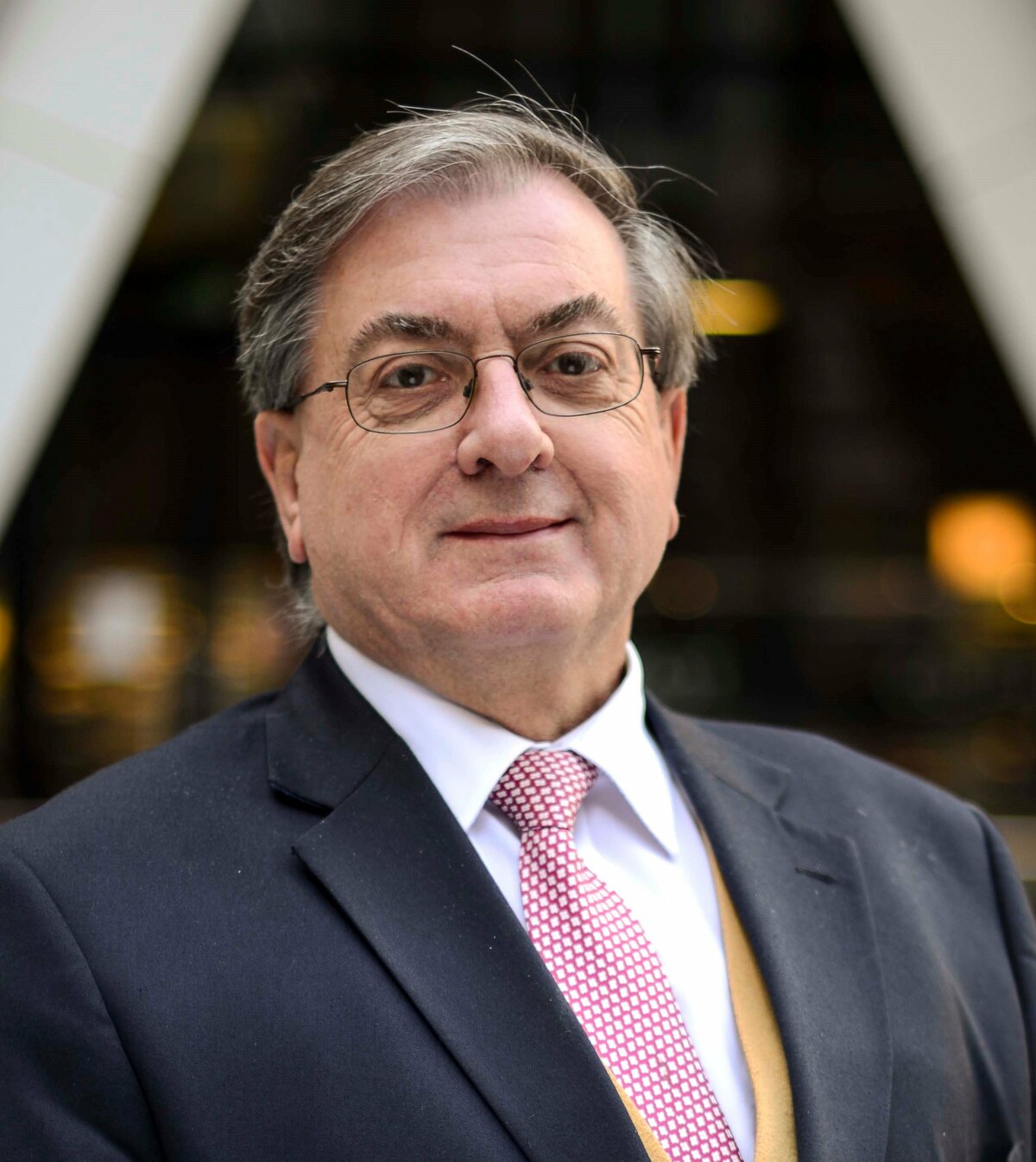 Following the EU referendum we surveyed our clients asking them what concerns, if any, they thought the Brexit result would have on the UK housing market.

Our poll revealed that 53% of respondents were either very or extremely concerned about the impact of the result, 22% were slightly concerned, 21% we’re not at all concerned and 4% had no opinion either way.

The main concerns expressed by our clients included:

While our poll isn’t a representative sample of the UK population, it does provide a snapshot into the legitimate concerns that current and prospective homeowners may be experiencing.

Our expert, Ray Boulger, has reviewed the concerns raised by our survey and looks at what’s happened in the UK housing market since the EU referendum result was announced.

The Governor of The Bank of England Mark Carney has already talked about cutting interest rates. Furthermore, even before he spoke, the price of gilts (government stock) rose strongly while their yields fell sharply. In fact yields on gilts with a term of at least five years have fallen by over 0.5%. This is reflected in a similar fall in swap rates, which drive the cost of fixed rate mortgages.

These changes to the price of gilts and swap rates mean that over the next few weeks the cost of fixed rate mortgages should fall rather than rise.

Concern 2: Will lenders restrict their criteria?

The Bank of England’s Financial Policy Committee has announced a reduction in the amount of capital banks have to hold to support their lending. Although this is unlikely to result in a relaxation of lending it will help reduce the risk that lenders might tighten their criteria, as well as increase the amount they can lend.

It is probably still too early to know what effect a Brexit result will have on house prices. But in the short term at least the level of activity in the housing market is likely to reduce.

For people already buying or selling, this may mean that they may experience delays. If you’re in a chain and someone does pull out then one option, for those with plenty of equity or a decent amount of savings, could be a ‘let to buy’ mortgage scenario. Let to buy allows you to buy a new residential home and rent your current property instead of selling it. Most lenders are happy with this arrangement provided the rental income on the old residential property is sufficient to cover the mortgage payments.

It will take longer to assess the impact of concerns around job security and such uncertainty will clearly influence some people’s decisions on whether or not to move.

However there are some encouraging early signs. After two days of heavy falls the FTSE 100 recovered strongly to hit a 10 month high on 1 July 2016. While the FTSE 250 is still below its level on 23 June, it has bounced back 10% from the low it hit in the days preceding the result. Also, Australia and New Zealand have already approached the UK to talk about a trade deal and the chancellor has announced that he will cut Corporation Tax to 15%. This of course is designed to stimulate investment in the UK, a policy that worked well for Ireland.

Until we know the details of what deal the UK negotiates with the EU, which is unlikely any time soon due to the complexity involved, it is impossible to speculate.  Any rational judgment on what jobs may be transferred to the EU and what new jobs might be created will depend on those negotiations.

That said, lower corporation tax, new trade deals and the lower level of sterling, combined with increased political uncertainty in several other EU countries, reduces the risk of UK businesses moving to the rest of the EU.

Looking to the future

It will be several years before we know what the full effects, both positive and negative, of leaving the EU will be.  Actions already announced by the Treasury, as well as The Bank of England, should help to stabilize and increase confidence in the market.

After an initial short period of uncertainty, during which time there may be a small fall in house prices, it is very likely that the UK housing market will stabilize and that house prices will resume their recent modest upward trend.

No one knows exactly what the future will hold, so the best advice, whatever your situation, is always to speak with an independent mortgage adviser who can review your personal situation and offer advice on what options are open to you both now and in the future.

Got a question you’d like to put to our team of mortgage experts?

Read more on the EU referendum: