What's next for fixed mortgage rates? 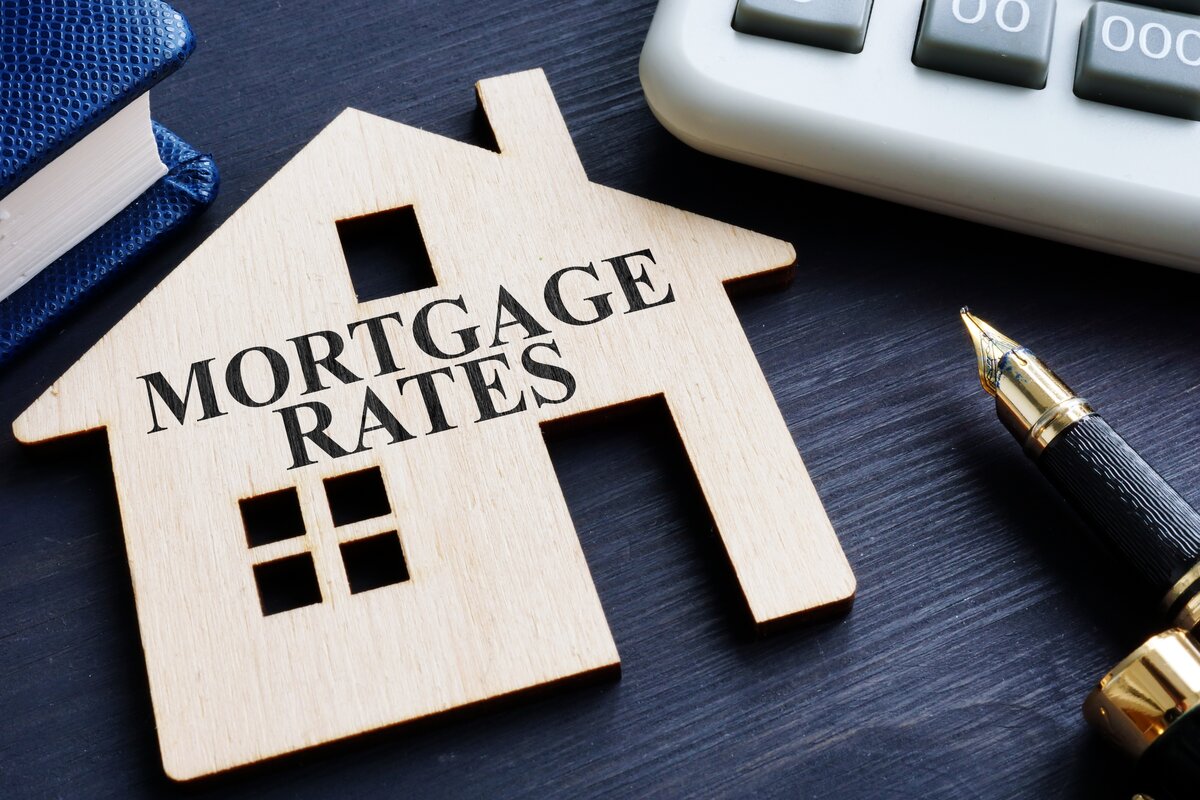 When Bank Rate fell to 0.5% in March 2009, some economists forecast it would increase by the end of that year. Despite increases being forecast many times since then, there was only one last year- reversing the 0.25% post referendum cut. Expectations are for a rise later this year, but with low economic growth, inflation drifting lower and Brexit unknowns there is an outside chance that on the 10th anniversary of Bank Rate hitting 0.5% (in March next year) the Bank Rate will remain at 0.5%.

However, the more likely scenario is that we will see one or two 0.25% rises by then. Unfortunately, the further ahead someone looks the more scope there is for any forecast to be wrong, and this highlights one of the main benefits of a longer term fixed rate mortgage.

The first interest rate decision for any new mortgage is: fixed or variable? The latter could be a discount off the lender’s SVR or a tracker linked to Bank Rate. Initial variable rates tend to be lower than fixed rates, but only about 0.25%. The main reason for selecting a variable rate will often be to avoid early repayment charges (ERC)- important if one needs flexibility on redeeming the mortgage, perhaps because of a plan to move home in the near future.

Lenders’ cost of funds has increased about 0.25% since the beginning of the year, but strong competition in a flat market has meant that many mortgage rates have increased by less than this. The outlook for the second half of the year is similar, i.e. small increases but probably only another 0.25%. However, as rates are unlikely to fall, it makes sense for anyone thinking of getting a fixed rate to apply as soon as appropriate.

This begs the question of how long to fix for. A good way to look at a fixed rate is as an insurance policy against rates rising. Even if during the fixed rate period they fall back, you have still had the benefit of that guaranteed rate. The ease that brings to budgeting is a key reason many people prefer a fixed rate.

ERCs need to be considered. Even though most mortgages are portable, in practice there can be problems, so in general I would suggest not selecting a deal which has ERCs beyond the period you are reasonably confident of remaining in the property. Most fixed rates have ERCs for the same term as the fixed rate, but some 2- and 5-year fixes are available with no ERCs, and 10-year fixes with ERCs for only 5 years.

As an example of different rates for different terms, at the time of writing the cheapest fixed rates at 60% and 90% LTV (Loan to Value) are as follows:

The small difference between 2- and 5-year rates, plus the fact that every time one switches there will be costs (even though many remortgage deals come with a free valuation and free legal fees), suggests that for most people it is worth fixing for at least 5 years. This is even before considering the risk that a subsequent application will be rejected due to a change in personal circumstances or lenders’ criteria.

Whether to fix for 5 or 10 years is a tougher call. Locking into a 10-year fix with only a 10% deposit doesn’t look good value because monthly repayments will steadily reduce the LTV (subject to changes in the property value) and interest rates fall as the LTV reduces. However, for anyone with a large deposit or equity, the higher 10-year fixed rates compared to 5-years could be considered a reasonable trade-off for the extra 5 years of interest rate security.

Different people will put a different value on longer term security, but for those interested in a 10-year fix I would strongly recommend one which only has ERCs for 5 years. In the second 5 years you could have the benefit of a fixed rate, plus the option to change deals at any time if appropriate.

An offset option is also well worth considering, particularly for anyone choosing a 10-year fix. This allows unlimited overpayments into a linked savings account with the ability to withdraw the savings if needed, with interest charged on the net balance. Offset mortgages can often suit anyone who has a significant amount of savings and/or a volatile income.

John Charcol’s independent status allows us to scope the whole of the market to find you the best mortgage arrangement for your circumstances. For more information on variable or fixed rate mortgages, or to speak to one of our mortgage experts, simply contact us on 0333 363 4436 or visit our website here.

Please note all information is correct at the time of writing (July 2018).