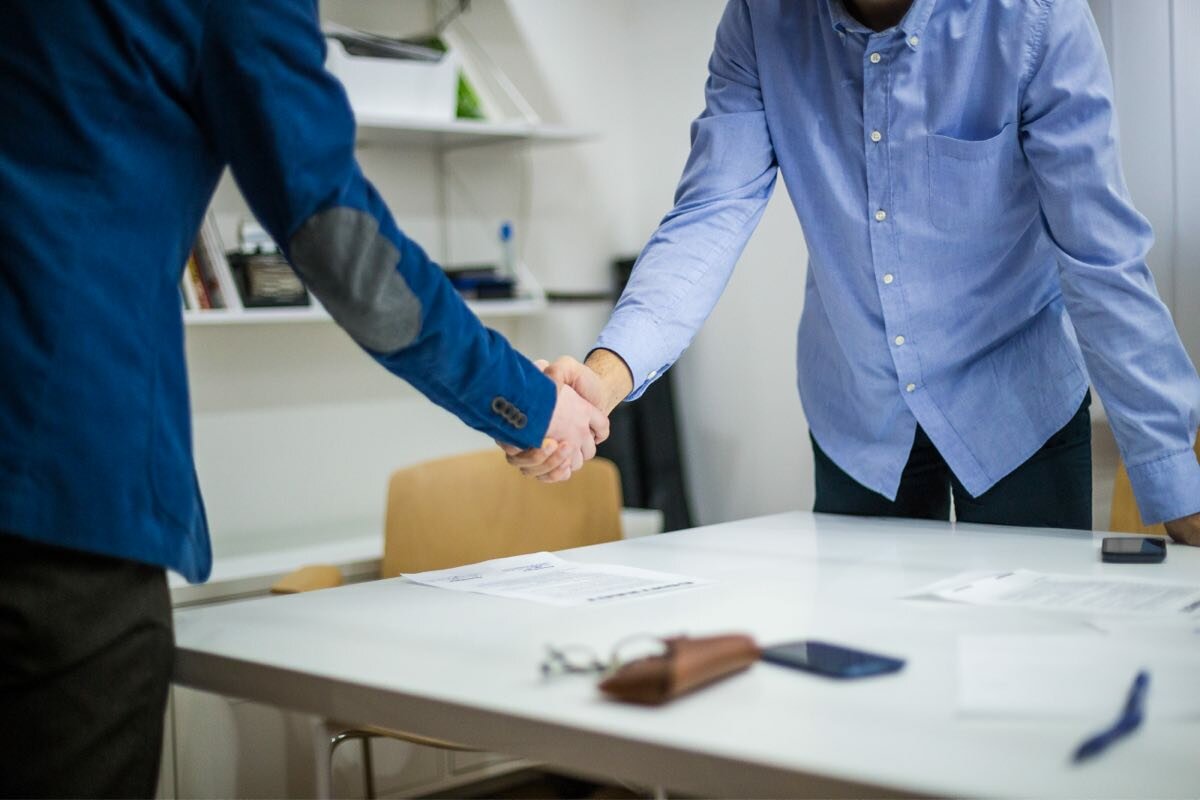 Reports suggest that the Government has recognised that the idea floated earlier this year of mandatory 3 year tenancies is not sensible but that providing a carrot for landlords to offer 3 year tenancies would be.

Many tenants, especially those with children, would welcome more stability but others prefer the flexibility renting offers so they can move around more easily, and indeed a minority who could afford to buy a home rent for that reason. Therefore, it would be inappropriate to introduce a policy which forced landlords to offer something to all tenants which a significant proportion do not want but sensible to introduce policies which would result in a higher proportion of rental properties being available on longer term tenancies.

Some lenders now allow ASTs (Assured Shorthold Tenancies) for up to 3 years and other for 2 years but a significant number, including some of the largest, still restrict the maximum term to 1 year. Full marks therefore to those, such as Leeds B S and Together, who now have no maximum term for an AST.

Any Government push to encourage more longer term tenancies will need lenders to play their part to avoid the risk of landlords, perhaps inadvertently in the light of Government incentives, breeching a mortgage condition. In practice, it is hard to see any lender taking action against a borrower whose defence would be that they had to choose between complying with Government policy and non-compliance with a mortgage condition, especially if the lender was majority owned by the Government!

Even if their mortgage conditions give them the right to do so, few lenders actually check ASTs, except perhaps the first one, and so a mortgage condition which restricts the rights of borrowers and tenants but which lenders not only do not appear to be interested in enforcing and also appears to be contrary to public policy. It seems to only be relevant as something to hit borrowers with in the event of default, in which case other more suitable steps would become available to the lender.

The announcement that the Government will remove the cap on local authority borrowing to fund the building of council houses is long overdue. Local authorities can borrow long term funds at historically low rates, only slightly higher than those paid by the Government. Therefore, even allowing for housing maintenance costs, it will be cheaper for a council to pay the interest on 100% of the cost of building a new home than subsidising the rent and not owning the asset.

However, before we get too carried away with the prospect of a big increase in the total number of new homes likely to be constructed, resource implications need to be considered, both in terms of materials and labour. We have seen some shortages of both and whilst in general these now appear to have been addressed and Modern Methods of Construction should particularly suit the provision of council houses, any significant increase in the total number of new homes being built is likely to cause some supply issues.

On the labour front the Government’s decision to prevent most so called low skilled workers, which it defines as those not able to earn at least £50,000 p.a. from being allowed into the UK will either make it difficult for sufficient new construction workers to be recruited or force the builders’ local authorities contract with to pay such staff at least £50,000 p.a. The fact that many such workers would normally be self-employed sub-contractors will be another complication.

The headline grabbing announcement that councils will at last be allowed to obtain funding to build a lot more homes is good news for many potential council tenants but, as with so many new policies, its wider implications in terms of the impact other government policies will have on it need careful consideration.