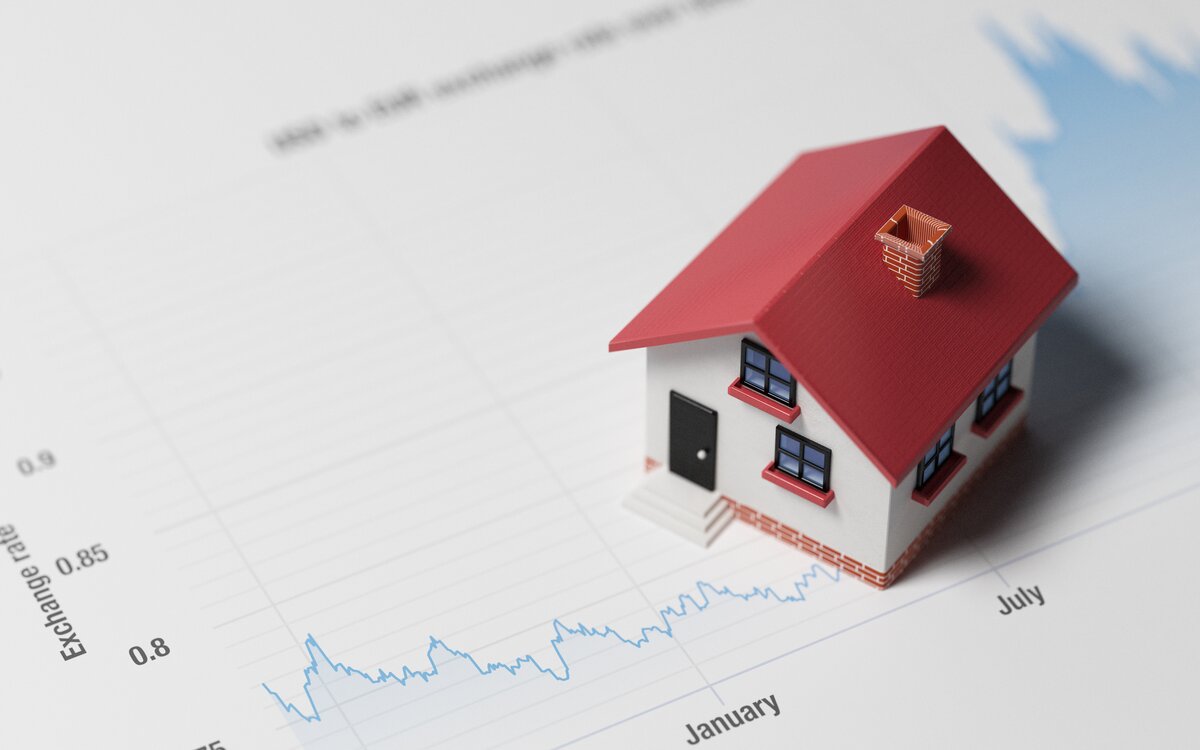 The interest rate yield curves are currently very narrow, but the swap rate curve is exceptionally flat. The spread between the highest and lowest rates for all swap rate terms of between 1 and 30 years is only 9 basis points (0.09%), which must be a record minimum spread. SWAP rates are normally higher than gilt yields and so it is odd that at the long end SWAP rates are lower, but I believe the SWAP market is thin at the longer end.

The gilt yield curve, whilst far narrower than usual, is not quite as flat as for SWAPS. Current rates are:

The recent sharp fall in longer term rates, coupled with the narrow spread, is the main reason we have seen 15-year fixed rates start to emerge in the mortgage market, but such a flat yield curve begs the question of why stop at a 15-year term.

The cheapest rate available on a Lifetime Mortgage recently fell to 2.98% and as Lifetime Mortgages do not require any monthly payments and include a no negative equity guarantee it rather begs the question of why a long term, say 25 – 30 years, mainstream and / or Retirement Interest Only (RIO) mortgage could not be offered at an even lower rate at LTVs up to, say 65% LTV. The cost of funding such a mortgage would benefit from monthly payments being received rather than rolled up and not having to provide the no negative equity guarantee.

Lenders will say that Lifetime Mortgages are funded differently to mainstream mortgages, which of course is true, but merely demonstrates why some out of the box thinking is needed.

A big challenge for any lender considering a 25 to 30-year fixed rate will be the need to make the early repayment charges (ERC) consumer friendly, which they are certainly not on the current 15-year products.

Borrowers’ circumstances will obviously change over 25/30 years and so in practice most of these long-term fixes are likely to be redeemed early, although many may be ported when borrowers move home.

With long term borrowing costs for lenders being so low one has to question what the real risk of loss is on early repayment. Furthermore, looking back to 2007/8 one of the main reasons Northern Rock and Bradfield & Bingley failed was that they had a high proportion of wholesale funding and were unable to refinance maturing debt because the wholesale markets froze.

Most borrowers choosing a very long-term fix would be comfortable with Early Repayment Charges (ERCs) within the first 5 years, and assuming a repayment mortgage and ignoring property price changes, the LTV will by then have marginally fallen. Alternatively, on such a long-term fixed rate mortgage, from my experience many borrowers would be prepared to pay a slightly higher interest rate, perhaps 0.2% extra, and possibly a slightly higher fee, in exchange for no ERCs at any time.

Earning an extra 0.2% on a sub 3% rate would materially increase the interest rate margin for the lender on the whole book of this product and should more than compensate for any losses which might occur through early redemption, although because the borrowing cost is so low it is possible for the lender to offer more competitive funds to new customers as a result of  early redeemed mortgages, should interest rates increase.