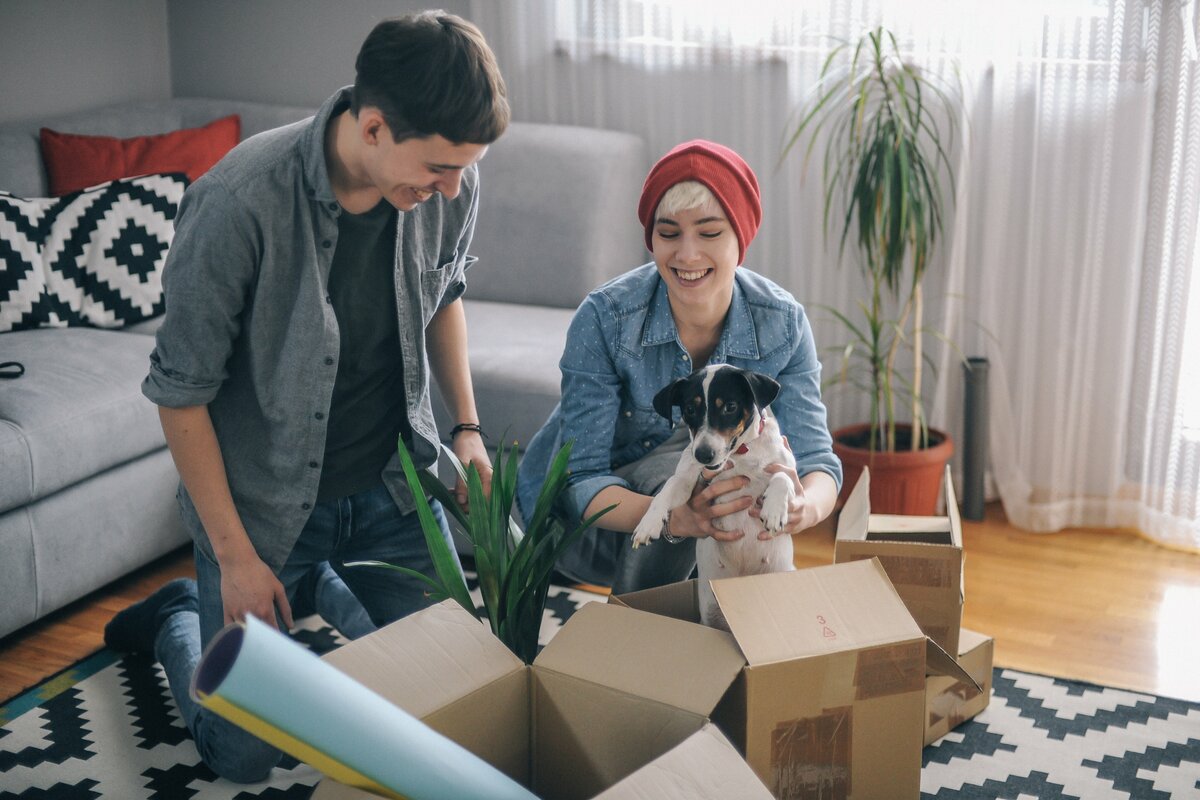 Many suggestions on how to make it easier for renters to become homeowners don’t go much beyond “build more homes”, but 3 weeks before the budget Conservative think tank Onward has outlined the bones of a new and interesting concept, but one which needs further input to flesh it out.

Onward’s idea is sensibly based on the carrot rather than the stick and is designed to incentivise landlords to offer long term tenants the opportunity to buy their home at a discount. The carrot for landlords would be that capital gains tax, normally charged at 28%, would not be charged on the sale but that 50% of the tax that would have been due should be gifted to the tenant to be used as all or part of their deposit.

The Onward report quotes averages and rightly points out that, in general, CGT will be more in high priced areas and therefore, on average, the higher the value of the property the greater the discount available to the tenant. However, there will be many variations on this and landlords who bought their property many years ago will in general have a larger capital gain than those who bought 3 years ago.

It would not be very fair for a tenant buying a property they had lived in for 3 years but the landlord had owned for many years to get a much bigger discount than another tenant whose landlord bought a similar property only 3 years previously and had only a small capital gain, or maybe none. Likewise, in some parts of the UK landlords will have no liability for CGT as the capital gain is less than the CGT personal allowance or they have made a loss on the property. This is one of the challenges which the report appears not to address.

A tenant who hoped to buy after renting for 3 years might have a legitimate reason for asking any landlord he/she was considering renting from what they paid for the property, or checking it on the Land Registry site. Logic would suggest that identical properties could command different rents depending on the likely deposit available after 3 years, although I doubt many tenants would go as far as doing discounted cash flow calculations!

When it comes to assessing mortgage affordability for buyers using this scheme, many will have been paying rent of at least as much as their mortgage payments are likely to be, but some might still fail the mortgage affordability test. Providing such purchasers are prepared to choose a fixed rate of at least 5 years, the more pragmatic lenders could recognise that the buyer has demonstrated the mortgage is affordable, providing monthly costs are no more than previous rent payments, or perhaps, say, no more than 90% of rent payments to allow for costs such as insurance and repairs the landlord would previously have paid.

Onward suggests that part of the cost of introducing this policy could be paid for by reducing the Private Residence Relief period from 18 months to 6 months. When introduced Private Residence Relief applied for 3 years and was subsequently reduced to 18 months. Its rationale was to give home movers flexibility if it proved difficult to co-ordinate the sale of their main residence with the purchase of a new one.

6 months is too short a time for this relief to be effective and furthermore any CGT on a sale after 18 months rather than 6 months would probably be very small. Landlords have already been hit with significant extra taxes, specifically taxing rental income rather than profits and the 3% SDLT surcharge. By definition, anyone selling a property they had rented for less than 18 months would not qualify for the proposed CGT exemption. Therefore, there is no logic in the proposal to reduce the period for which Private Residence Relief applies.

Even though taken in isolation implementation of this proposal would result in a small reduction in tax revenue longer term benefits justify this. Home ownership has fallen from its peak of 71% in 2003 to the current 63%. The proportion of over 65s who own their home has hardly changed over this period and so this reduction is concentrated on those under state pension age. In particular, according to the Institute of Fiscal Studies, the proportion of 25 to 34 year olds owning their own home fell from 55% in 1997 to 35% in 2017.

Surveys by the BSA and others consistently show that finding the deposit is the biggest barrier to becoming a homeowner. It will be far cheaper for the Treasury to forgo a small amount of tax now to give a significant proportion of renters the opportunity of becoming homeowners during their working life than for them to continue renting until they retire and then needing housing subsidies during their retirement.

Expectations will need to be properly managed and contracts carefully written as a lot can happen in 3 years. A landlord may choose a tenant who expresses an interest in buying and a tenant may choose to rent a property partly on the basis that the landlord has indicated they will want to sell. The letting contract could include the basis for assessing the property value but inevitably in some cases, however good initial intentions on both sides, personal circumstances will change and of course there is no guarantee that even if a tenant wanted to buy they would be able to get a mortgage for the amount required.

The discount would often represent much, and maybe even all, of many buyers’ deposits and so for this scheme to be viable lenders would have to be prepared to base the mortgage on the agreed value of the property rather than the discounted sale price. (The full price would no doubt also be used for SDLT calculations.) This is contrary to many lenders’ current policies and so they would in effect need to treat such purchases in a similar way to Right to Buy or the way some lenders treat properties sold at a discount by a family member.

My conclusion is that although this proposal needs more work to flesh out the detail, it has merit and could act as a suitable carrot for some landlords and tenants but will not be relevant for others; its introduction will mean savvy tenants who plan to stay in a property for at least 3 years will take account of the likely discount available should they decide to buy the property before choosing whether to rent it.