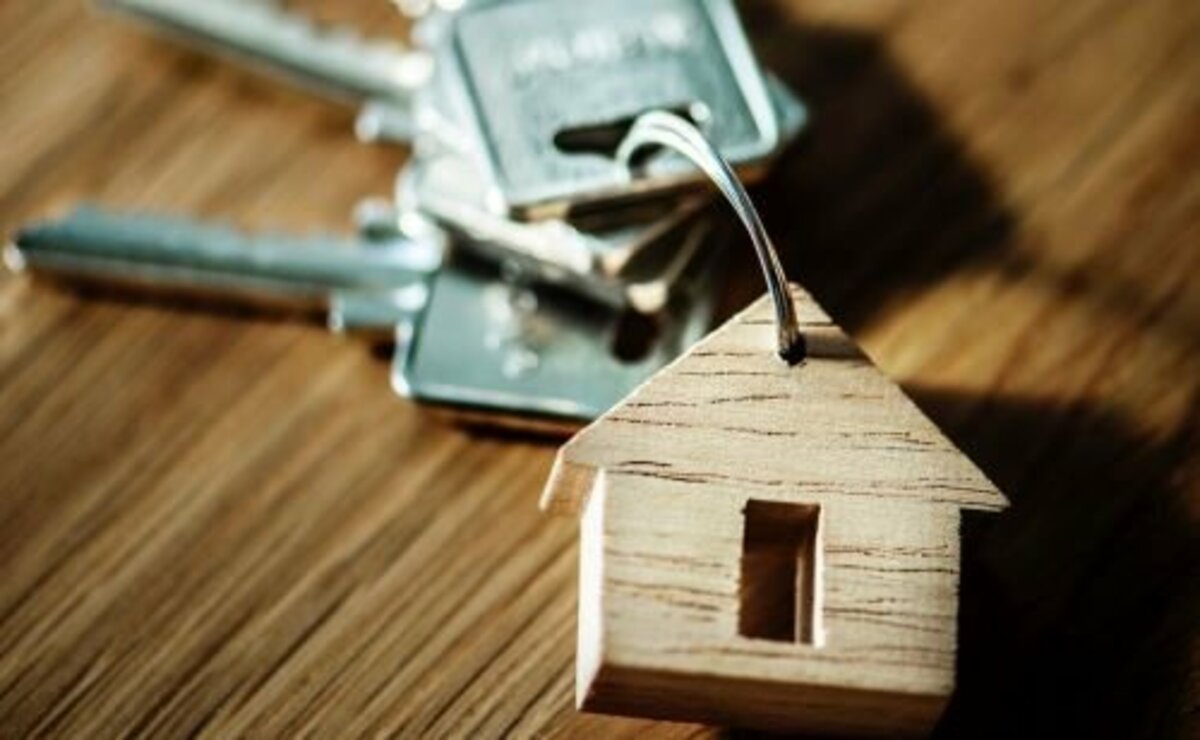 Figures issued by the DWP on the continued take up of Support for Mortgage Interest Benefit (SMI) following the payments being changed from a free benefit to a loan from 6 April were released on 24 April.

These show that only 18,000 (17.5%) of the 103,000 homeowners claiming SMI have opted to continue to receive SMI now it is being paid as a loan. Those who have not chosen to accept the offer of a soft loan will no longer receive SMI, which will likely increase their risk of mortgage arrears and ultimately repossession.

SMI is available to those claiming benefits such as Pensions Credit, Income Support and Universal Credit, but in the Summer 2014 Budget The Chancellor announced that from April 2018 payments would be made as a loan. However, no monthly repayments are required and the loan only has to be repaid when the property is sold or there is a transfer of equity.

The first letters advising of the changes were sent in July 2017, with a plan to follow up with a phone call to allow claimants to come to an informed decision. However, successful phone contacts were only made with 72,000 claimants (69.9%). Not every claimant will be contactable by phone and so it was always obvious that some face to face meetings would be needed, but the DWP has given no indication any have taken place.

It is worth noting that:

As the Government has had nearly 4 years to manage this change, the exceptionally low take up of only 17.5% raises serious questions about how competently the process has been handled and whether claimants properly understand the implications of refusing the loan.

Everyone previously entitled to this benefit is still entitled to receive the same amount, assuming their circumstances haven’t changed, and the Government has said that claims can be backdated to 6 April. It may be that following some telephone conversations it transpired that a few people were no longer entitled to receive SMI. But for the majority who will continue to be entitled it is difficult to find any logical reason to decline to accept the loan, providing the options are clearly explained.

Legally the loan will be a second charge mortgage and therefore had the Government wanted to comply with FCA rules for advising on second charge mortgages, it would have contracted with regulated mortgage advisers to explain and advise SMI recipients of their options rather than use a firm not authorised by the FCA. It doesn’t help the FCA get its message out that people should only use regulated firms for mortgage and investment advice when even the Government chooses to flout these rules!

Naturally, anyone who qualifies for SMI would prefer to receive payments as a grant rather than a loan, but as that is no longer an option it is difficult to see why (providing the options are clearly explained) anyone would choose to risk being repossessed rather than accept a soft loan, albeit secured on their property, with a very low interest rate and on which no monthly payments are required and which only has to be repaid when the property is sold.

An SMI loan and a Lifetime mortgage have some things in common; both only have to be repaid when the property is no longer required by the homeowner, i.e. when it is sold or on death (the second death for couples) and no repayments are required prior to that.

Approximately 40% of SMI recipients are low-income pensioners who qualify for SMI because they are receiving Pension Credit. Some of these borrowers will have an LTV too high to qualify for a Lifetime Mortgage, but some could choose a Lifetime mortgage instead of the SMI loan.

The SMI interest rate is calculated in a ridiculously complicated way, based on a forecast of future interest rates; the rate can change twice a year, on 1 January and 1 July. Explaining the change of SMI payments from a grant to a loan would have been simpler if the explanation didn’t have to include how the interest rate is calculated. Linking the rate to something easier for recipients to understand, such as Bank Rate, would have had a negligible impact on the actual amount of interest received by the Government.

As mentioned above the SMI second charge loan doesn’t have to be repaid except in the following specific circumstances: