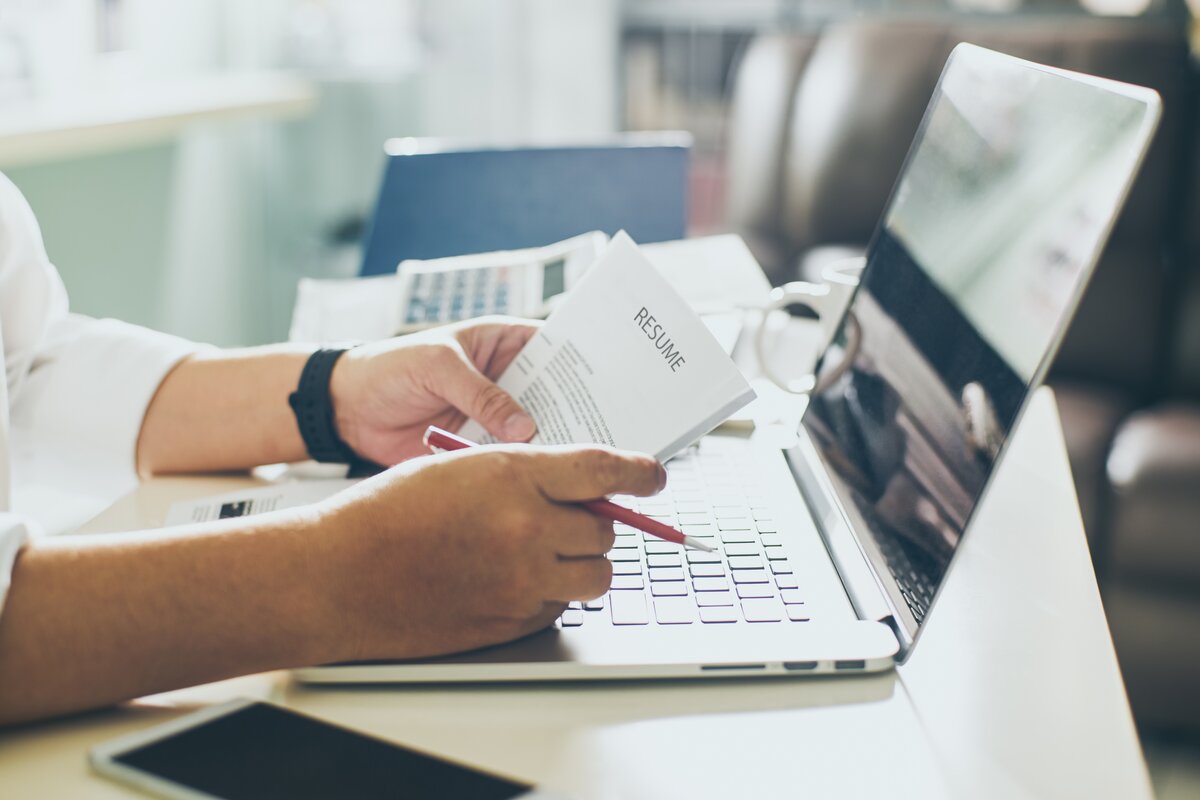 Ray Boulger’s initial comments on the main property-related aspects of the October 2018 Budget:

The extended scheme is limited to FTBs with maximum loan sizes calculated on a regional basis. The new maximum purchase prices from April 2021 will be 1.5 times the current forecast regional average FTB price, starting at £186,100 in the North East and up to £600,000 in London. This method of calculating the maximum price is in my opinion very unsatisfactory. Apart from the difficulty of calculating an average FTB price, there are large price variations even within regions which means that in effect this policy will promote the disappearance of FTBs from the higher priced parts of each region. On the plus side, developers and FTBs now have clarity up to March 2023 but the Government has said it does not intend to further extend the scheme.

This addresses what I suspect was an unintended consequence of the way the original exemption was drafted. The £300,000 limit originally applied to the full purchase price and so a FTB buying a share of a property with a total price in excess of £300,000 would previously have had to pay some SDLT. The fact that The Chancellor said that any FTB who has bought a shared ownership property since the FTB exemption was introduced will have any SDLT paid refunded rather confirms that The Chancellor has accepted that the original rules were defective.

One impact of the 3% SDLT surcharge has been that fewer people are now retaining their existing property as a BTL when they move home because if they do they have to pay an extra 3% tax on their new home. Reducing the final exemption period from 18 months to 9 months will, partly as a consequence of this, have an infinitesimal impact on the amount of tax collected.

It will however mean that anyone moving home but retaining their previous main residence for between 9 and 18 months will now have to do a tax calculation, when in many cases they won’t have retained all the information needed to verify expenditure on things like improvements, especially if they have owned the property a long time. If it is realistically costed the time spent by taxpayers or their advisers and HMRC calculating and checking whether any tax is due, and if so how much, will probably exceed any extra tax collected for this part of the rule change!

However, abolishing the £40,000 Lettings Relief (which meant that the first £40,000 of capital gain or £80,000 if the property was jointly owned was disregarded if a BTL property had previously been used as a main residence) is much more significant. It is in some cases effectively retrospective taxation as it appears it will affect those who have already done a Let to Buy and hence expected to qualify for this relief. Added to the other tax hits on BTL investors it is yet another factor which might influence those affected to sell before April 2020.