What Will the Recent Conservative Win Mean for the Property Market? 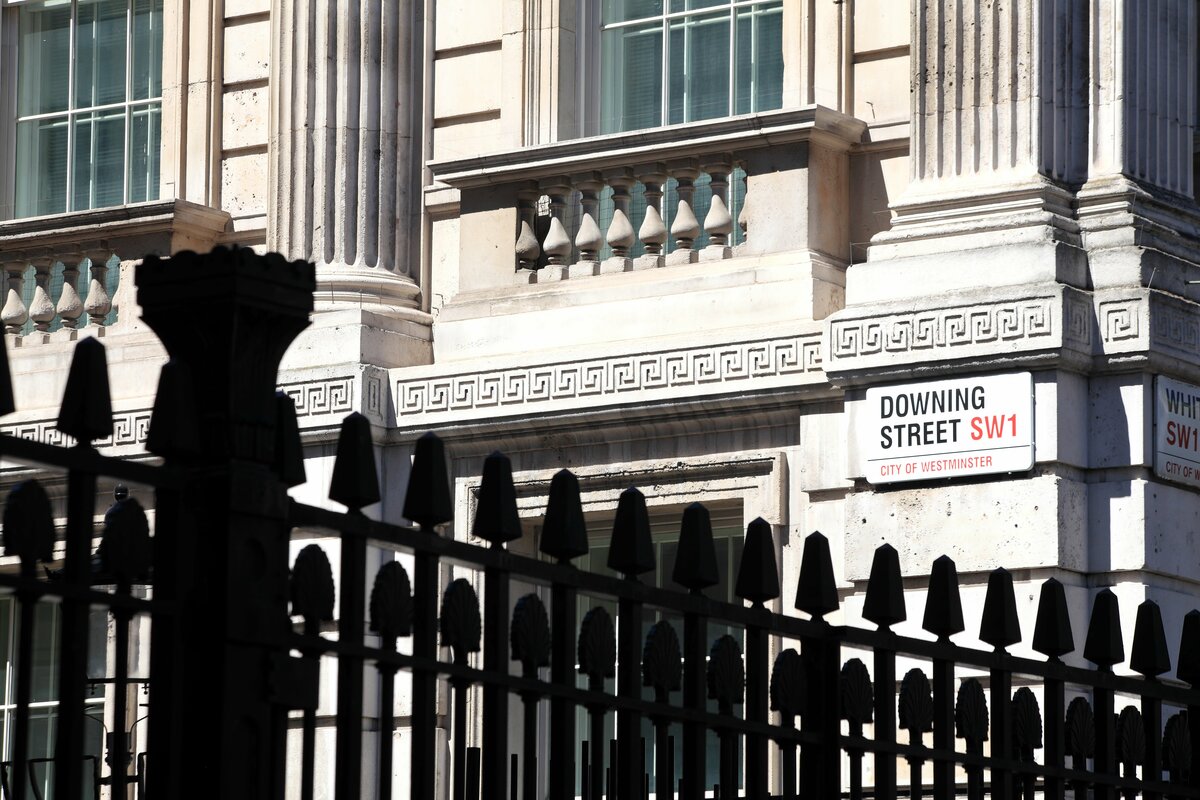 Election over, sizeable Conservative majority. Boris Johnson has succeeded in securing the mandate Theresa May sought and he’ll push his agenda through as fast as he can. For homeowners and first-time buyers, the next few years could be an interesting time. Overall, I expect prices to rise a little for several reasons. A very slow London housing market has been held back by political uncertainty with a shortage of buyers too unsettled to commit but with a shortage of sellers too. We can expect both to begin to return over the next two years. For the rest of the UK, the plans for Help to Buy (HTB) to be scaled back from 2021 and stopped in 2023 is a bigger issue. Fewer houses/flats being built will likely fuel price rises while the lack of deposit assistance will slow down first-time buyer activity considerably.

Overall, will prices increase significantly? If there are more buyers AND sellers, then general activity will likely increase prices a little. Economic woes are the biggest threat to the property market and leaving the EU will play its part. The UK economy is currently performing on a par with the major European countries all of whom want to continue trading with us. People looking or needing to sell and trade up should consider doing this before prices increase as the mortgage size required would increase too. First-time buyers should decide if they want to make use of HTB before it changes/goes.

Interest rates show no signs of changing much next year and the markets seem to be expecting any next movement to be down, unless inflation takes an upward turn – unlikely if sterling maintains current levels. The money markets and lenders seem to have priced this into their products already. Recent popularity for five year fixed rates will continue, despite the Brexit deal being “oven ready” there’s a lot of work to be done by Boris’ team in the coming years. We may be in a bit of a Brexit clearing but we’re not out of the woods yet.