Nick Morrey on the 2020 April Budget 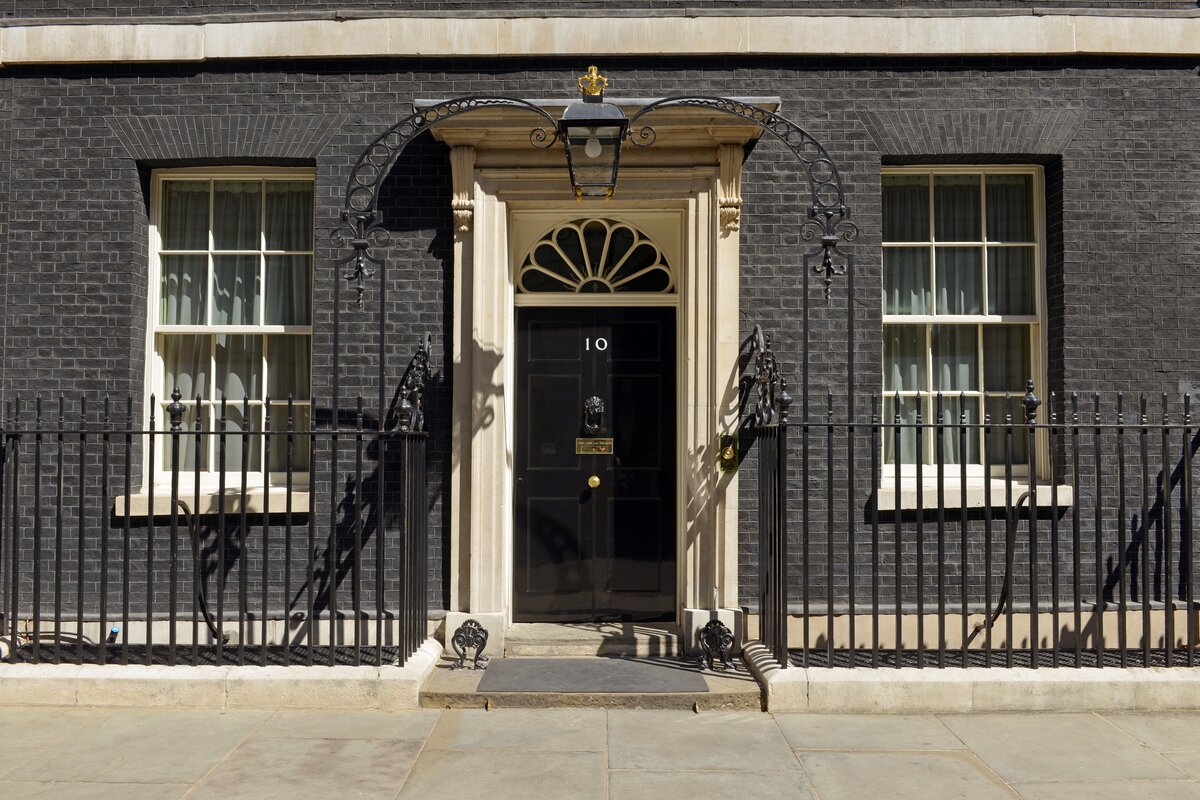 Today’s budget was about addressing the economy and NHS with regards to the economic impact of the spread of Covid 19 – the coronavirus. It comes amid the Bank of England announcing a significant base rate reduction to 0.25% and a selection of quantitative easing measures designed to keep money flowing around the economy and the cost of borrowing down for both consumers and the government who have to prop up the NHS amongst other things.  It’s not that usual to see both economic tools - fiscal and monetary - being used at the same time.

So, let’s look at the budget itself.

Stamp Duty has hardly changed – in fact for the vast majority of the UK population nothing has changed at all. Only one change: a surcharge for foreign buyers of UK properties is to be levied at 2% from April 2021. Given that this is often the upper end of the property market it will hit foreign investors quite hard, but as a proportion of the housing market in the UK it won’t have a huge impact - apart from a few localised areas popular with overseas investors. The fact that it’s coming in from April 2021 is the most important aspect as there’s now a 12 month window for overseas investors to get a UK property before a 2% cost increase. Therefore, there may be a flurry of interest in property up until possibly January - or even February - next year.

First-time buyers, home movers and landlords will continue to be subject to the same Stamp Duty regime as they have for the last few years. This is disappointing for landlords who had hoped for a relaxation on additional Stamp Duty and for people who may have found each other in later life with properties in tow and are now looking to buy a new home together.

Cladding has never been far from the property market’s sights since August last year when properties with cladding started to receive valuations of £0 until acceptable evidence of a fire safety report was produced.  In response to this the government is making a £1bn fund available to remove all unsafe combustible cladding from all public and private housing higher than 18 metres.  This is extremely welcome news since the biggest issue is not the desire of leaseholders to have their property made safe, but how to fund the removal and replacement. That will be the next problem – replacement of the cladding. The issue for leaseholders is that part of what the cladding did was to insulate the building and therefore it should be replaced – preferably before next winter. It would appear that the fund announced is not for that purpose. In fact, as is often the case, there is little detail as to how this fund will actually be apportioned - but it’s a good start indeed.

Advice to property management committees/companies would be to get in touch with the authorities ASAP to ascertain how to get such funding, as it’s likely to be cheaper than the open market and means they won’t necessarily have to wait for all leaseholders to raise funds themselves for the removal of unsafe cladding.

Ultimately there was little else for the property and mortgage markets, although the announced plans to upgrade some transport and internet infrastructure will be welcomed by homeowners in the selected areas as these improvements tend to increase value a little - however it often takes time for such projects to start and finish.