My Predictions for the 2021 Property Market 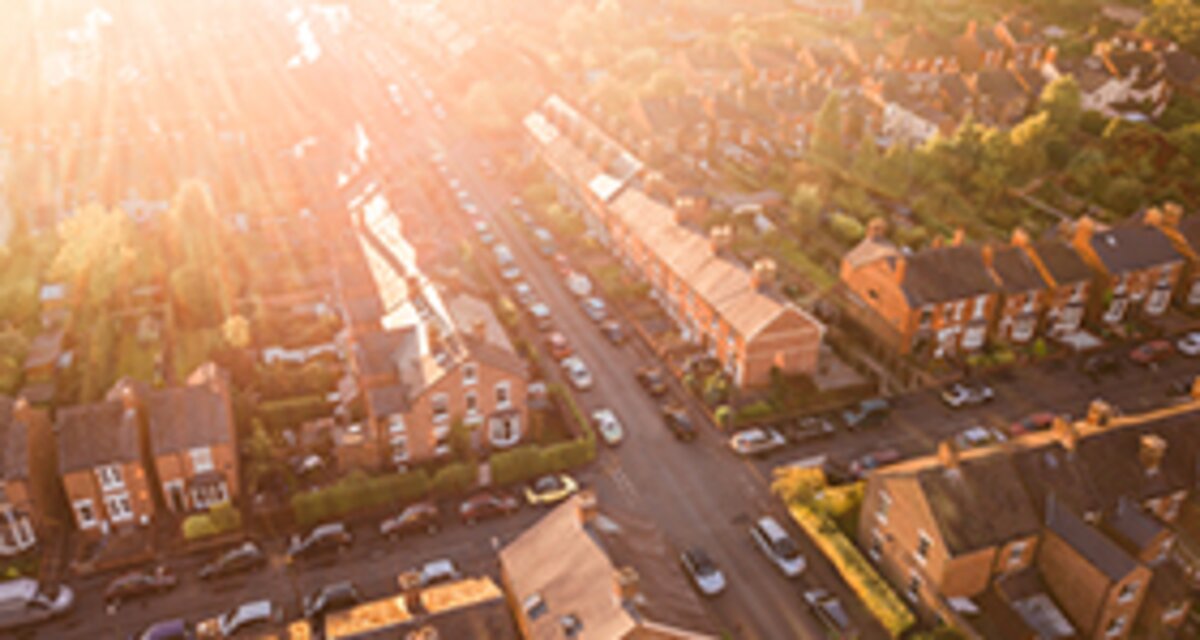 The last 12 months have been among the most unusual in living history. Most of us have been mere spectators watching events unfurl around us. And some of us, sadly, have been more directly affected.

When I consider this past year and everything that’s happened in the property and mortgage markets, I would put it on a par with pulling out of the European Exchange Rate Mechanism, Black Monday or even the Credit Crunch.

Had someone told me in January what 2020 had in store – a truly horrendous and devastating global pandemic, Boris’ fervent attempts to deliver on his Brexit pledge, the shutdown of a property market that was just starting to strengthen – I would have been happily surprised to learn that both prices and transaction levels would somehow end the year in a really strong position, most likely thanks to an unprecedented Stamp Duty cut.

So, what does this year tell us about next?

According to recent reports, house prices have risen over 6% for the year, effectively wiping out the savings made from the Stamp Duty holiday. Even as we approach the March 31st deadline for transaction completions demand is still surprisingly strong. But I cannot shake the thought that 6%+ growth in prices is unsustainable in the long run. I can see a correction in the market being both possible and perhaps necessary. Transaction levels are likely to be a bit lower next year as many would have brought their sale/purchase plans for 2021 forward into 2020 in order to take advantage of the maximum £15,000 Stamp Duty saving.

I predict that in the first half of the year house prices will stabilise and won’t grow much more – they may even fall by about 3% - by June. This will be mainly due to a fall in demand as the Stamp Duty holiday comes to an end, before they start to rise again later in the year.

There are other factors that we must acknowledge make predicting what else will happen in 2021 especially tricky. Unemployment is set to soar to circa 7.5 million and peak by June, although many of those unfortunately affected are not usually looking to buy a property. However, the effect that high unemployment has on confidence will likely reduce demand.

It’s worth noting that forecasts for unemployment levels since the outbreak have proved largely unreliable due in no small part to government interventions, such as the furlough scheme. Whether or not this risk crystallises now will be down to the speed of economic recovery and the Government’s appetite to continue propping up businesses and their employees.

The vaccine roll-out is likely to have a positive effect and the recent trend of people looking to move out of cities and spend more time working from home is set to continue as is an economic recovery.

What Does This Mean for Buyers and Sellers?

Advice for buyers and sellers will be slightly contrary to that expectation – a small correction in house prices should not put you off moving home next year. Should people want to wait for a fall in prices then they will likely struggle to sell their property due to lower overall demand and when they look to buy there could be substantially less to choose from as supply is also likely to contract, although we expect suppression in demand and prices to be relatively minimal next year. First-time buyers will be largely unaffected as their Stamp Duty exemption for the first £300k will continue and lenders are looking to return to 90% with a possibility of 95% lending returning at some stage later in 2021 too.

What About Mortgage Rates?

With regards to lenders and mortgages, I think we are at the lowest point in product pricing.  The 0.1% Bank of England base rate is likely to change later in the year as it was an emergency measure taking it so low. Lenders are not able to pass on the reductions when the base rate falls so low, which means that if the base rate goes back to 0.5%, they will likely not look to pass on the full rise either. So, I expect mortgage product pricing to end next year a little higher than now but not by much at all. This will allow mortgages to stay at historically very low levels and the popularity of five year fixed rates to continue.

I do not think the wild predictions earlier this year of a property market crash will materialise in any way. I do think activity will slow in the first half of the year and pick up in the second with prices going the same way – down a little then increasing slightly.  Overall, I hope for a better year for the world in general and I wish you all a Happy Christmas with as fun a New Year as your respective tier ranking will allow.