Base Rate Cut Again to Effectively 0% 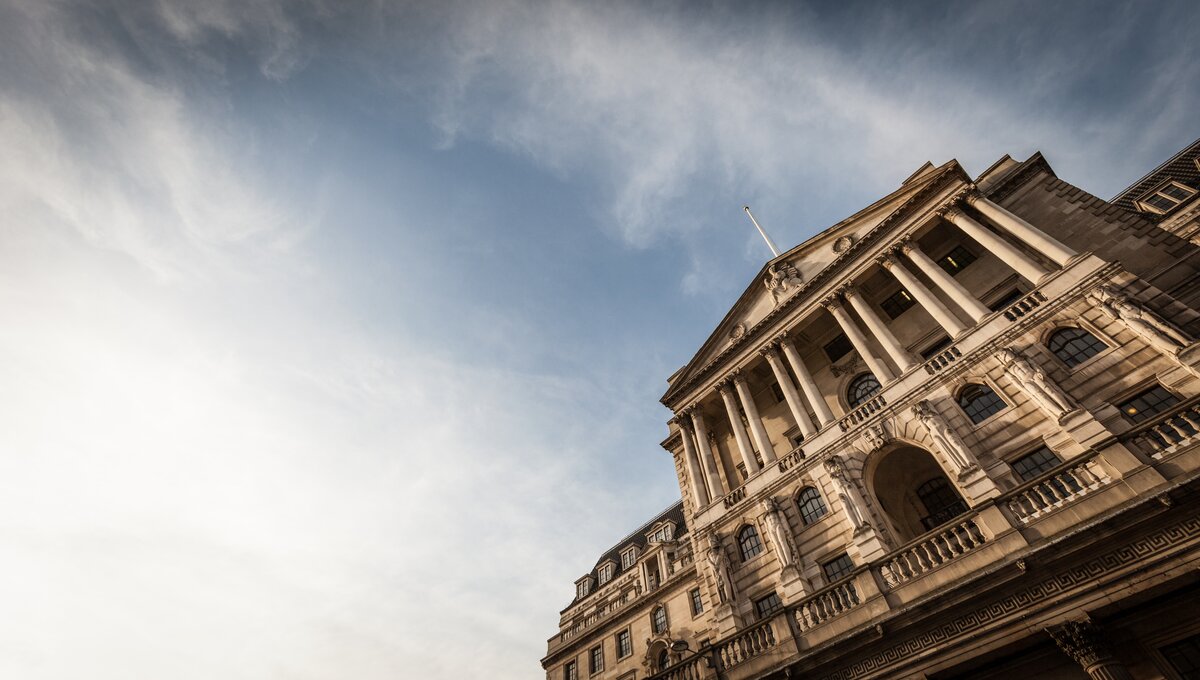 The Bank of England base rate is now 0.1% - the lowest rate ever recorded.

This was unexpected and has caught many of us by surprise. When the Chancellor said the Government would do whatever it takes, we thought that would be through taxation cuts and government spending rather than the base rate being cut again – and to this level - so soon. This base rate means that the Bank of England - as the “lender of last resort” - is effectively going to loan money at almost 0%. It also means that they really feel it’s currently necessary to do so.

Will this cause mortgage rates to fall? We thought so initially. If the Bank of England is effectively giving money away, we thought there would be lenders keen to take advantage of the situation and try to maintain their market share, as well as some kind of lending volume. All it would have taken was for one lender to take some of this cheap funding and to drop their rates and others would almost certainly have followed suit. But that hasn’t happened to the extent expected. Instead, lenders are running on lower than normal resources thanks to the current crisis and internal inspection valuations are difficult to carry out. So, what’s actually happening is that  - due to uncertainty - lenders are withdrawing some of their best deals to protect their service standards with the cases they do have and to protect their profit margins.

My advice for borrowers is to talk to a broker as quickly as you can and submit an application – but also to watch what happens. Lenders have a variety of processes to enable product switches made during the application process. Check with your broker for lender product updates regularly and - if a cheaper deal comes out - see if you can easily switch onto the new product. Simply be aware that lenders will have reduced staffing levels and possibly higher demand for this kind of action, so switching to a slightly cheaper product too close to completion might not be a good idea and some lender systems are far better prepared to handle product switches than others.

It’s worth noting that tracker rates have increased in popularity, which has prompted some lenders with market leading products to withdraw them. Time is critical if you want to get the best rates and you’ll need to submit a full application to a lender to secure a particular product.