Bank of England Cuts Base Rate in Response to Coronavirus 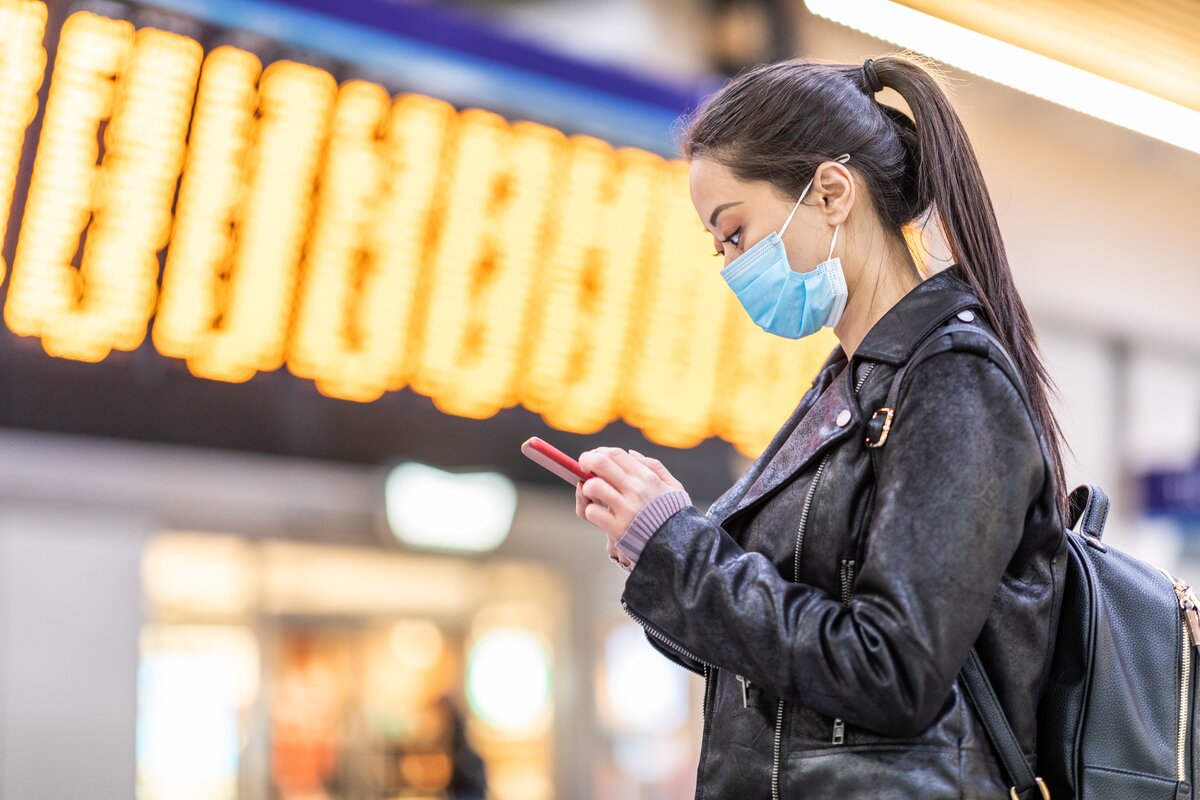 Why Have They Done This?

The rampant spread of Covid-19 – otherwise known as coronavirus – both physically and in the media has led to the decline in demand for travel, flights, trains, events, meeting rooms, restaurants, bars, taxis and many other things where people congregate. The demand for cleaning products and pasta may be soaring but that’s not enough to galvanize the economy.

To combat a potential economic shock and help UK businesses and households manage through the next few months, the Bank of England have slashed the base rate by 50 basis points to 0.25%.

What Does It Mean for Mortgages?

Right now, fixed rates don’t really have any room to drop further; they’re already pretty low due to low swap rates and fierce competition between lenders. They might drop by a few basis points, but nothing significant.

The base rate cut will have a stronger impact on existing variable rates. All borrowers with existing tracker rates will find that their product rate drops as their rate is tied directly to the new base rate. However, this may be subject to a minimum rate set when they originally took out that tracker product. Discount rate products will also drop when their lender works out what they will do with their SVR (standard variable rate) but not that many people have a discount rate nowadays.

New tracker and discount rate products will also likely be affected by the Bank of England base rate but, with the base rate now being so incredibly low, it’s unlikely lenders will be able to offer much of a margin off the base rate. In fact, many tracker margins will likely be increased slightly on new products release in the next few weeks. They won’t be affected to the same extent as existing products.

How Long Will It Last?

Ultimately, no one knows how long the economic effect of coronavirus will last but expect it to be for at least another 3 months or so. It’ll probably be around 6 months before commercial activity starts returning to normal.