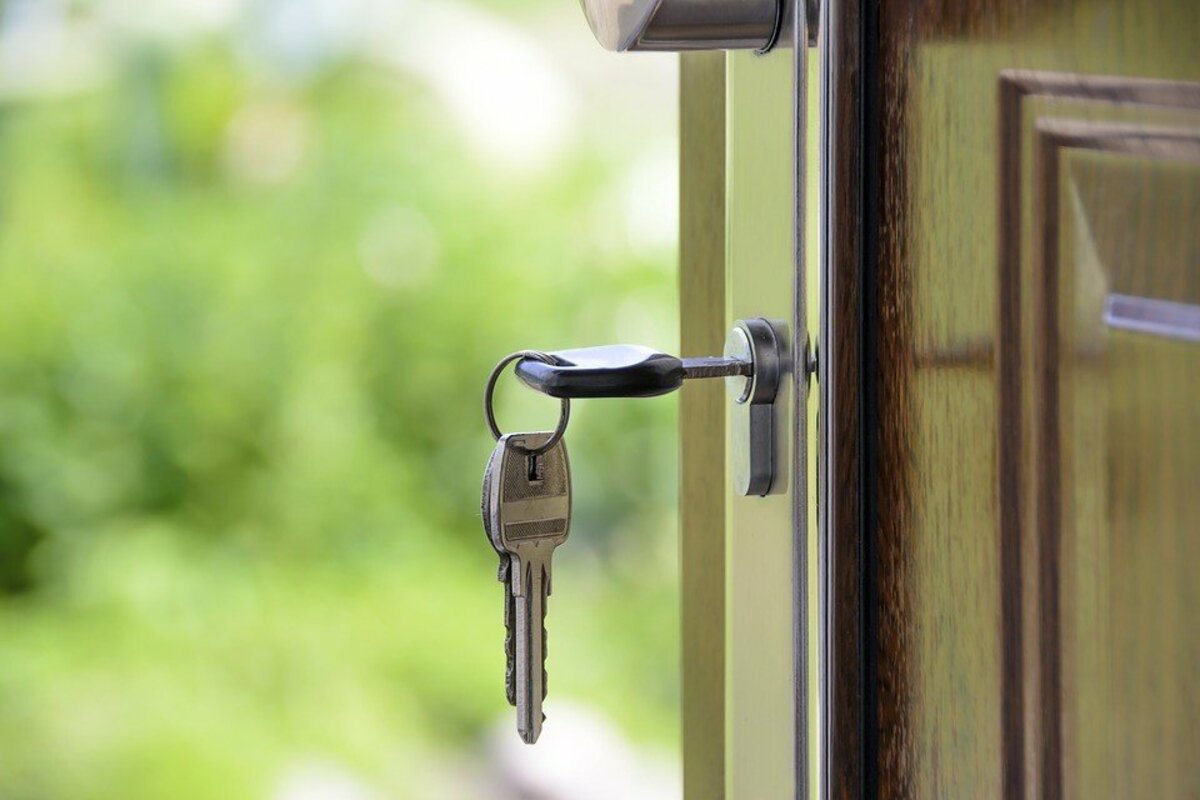 When you buy a second residential property, you pay an extra 3% in Stamp Duty. But, what if the property isn’t habitable at the time of purchase?

This was the question at the centre of the recent tribunal between couple Paul and Nikki Bewley and HMRC.

The couple purchased a dilapidated bungalow situated in the seaside town, Weston-super-Mare, for £200,000 via a company structure in 2017. The property was in an absolute state; there was no heating, no boiler and asbestos was everywhere. The couple demolished the decrepit property and built a new home.

Mr and Mrs Bewley sent off a Self-Assessment tax return on the basis that Code 01 - which is for “residential (not including additional residential properties)” - applied.

£1,500 would have been the amount they owed if they were charged Stamp Duty at the standard rate on a main residence:

HMRC amended their tax return, increasing the Stamp Duty they owed from £1,500 to £7,500. HMRC believed that Code 04 applied as Code 04 “must be used for a purchase by a company purchasing any residential property even if it is the only such property owned”.

HMRC believed that, because the building was capable of being used as a dwelling at some point in the future - and although it wasn’t an additional property, it was purchased by a company - so the couple were liable to pay the 3% Stamp Duty surcharge that’s applicable on second homes.

The couple presented specialist reports to HMRC which included a destructive survey that described the property as a “derelict bungalow to be demolished”. However, HMRC maintained their belief that second home Stamp Duty should be applied to the property and demanded the couple pay the £7,500.

The recent tax tribunal took place in Bristol where it found in the couple’s favour, stating that the property was in such a poor state, it couldn’t be deemed suitable for use as a dwelling - or “residential property” as is stipulated in the rubric for Code 04. Therefore, the higher Stamp Duty rate didn’t apply.

In fact, it was found that the property didn’t qualify as a residential property at all as it wasn’t immediately habitable, therefore Code 03 should have been used on the tax return.

“The purchase of the land and building by the appellant, given our decision that the building was not suitable to be used as a dwelling and the fact that it was not so used at the time of purchase, means that it was non-residential”.

The original Stamp Duty of £1,500 was reduced to £1,000 on the basis that the purchase was of a non-residential property:

What Could This Mean for Developers?

Many have commented on the potential this case holds for property investors and developers - who purchase derelict properties with the intention of either demolishing and rebuilding or totally renovating them, before selling them or keeping them as a rental property – to challenge the 3% Stamp Duty they must typically pay.

However, HMRC are considering the judgement carefully. The 3% tax surcharge has raked in a lot of money since it was introduced in April 2016 – nearly £4.9 billion.

We could potentially see new tax rules put in place or even a shift in the way the 3% surcharge is applied. We’ll simply have to stay tuned then!

What Is Buy Now Pay Later and What Does It Mean for My Mortgage Applications?

Will the EPC Changes Cause Damage to our Commitment to Climate Change?