Can You Afford a Baby if You’re Self-Employed? 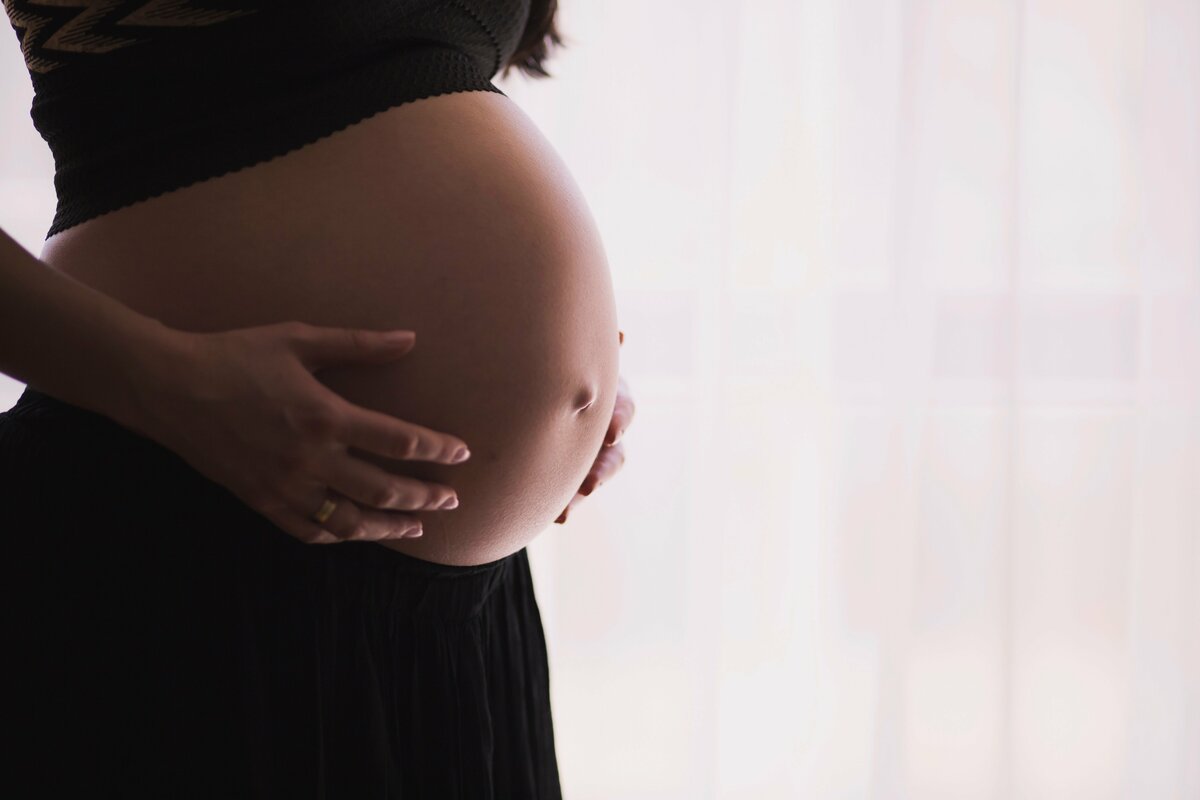 Are You Entitled to Maternity Pay if You’re Self-Employed?

As a self-employed mummy, you receive Maternity Allowance every 2 or 4 weeks for up to 39 weeks. The maximum you can receive is the equivalent of £145.18 per week. If you earn under a certain amount already, you’ll receive 90% of your earnings for 39 weeks – whichever is less.

Is this really enough? John Charcol recently found that 69% of mothers believe Maternity Allowance should be higher for self-employed women.

This isn’t surprising when you consider the staggering price of a newborn.

At £116.50 per week, a newborn baby will both literally and figuratively eat your Maternity Allowance, leaving little for other living expenses! Your usual outgoings won’t suddenly vanish. You’ll still have rent or your mortgage payments, monthly bills, food, car insurance, etc.

It’s a little better for full-time mums at £202.82 per week, but this is still well below the poverty line.

Your outgoings increase drastically after you have a baby, while your income is cut to the lowest it’s maybe ever been. Being self-employed doesn’t really change how much a baby costs, yet you’re expected to live on almost a quarter less maternity pay than your employed counterparts.

Receiving Maternity Allowance can also impact how much you receive in other benefits.

The fact that you receive far less than minimum wage in Maternity Allowance means that the onus will fall on your partner and their salary. But, what if you’re self-employed as well as the one who earns more money?

Unlike full-time employed women, the self-employed can’t split their parental leave with their partners. Our survey revealed that 83% of mothers believe this is unfair, which is understandable, as it means that a self-employed woman who usually earns more than her partner will likely find it harder to return to work early than an employed woman – despite the fact that:

And what about those women who are single and self-employed? In these circumstances, you don’t have another salary to rely on and you have a newborn baby to care for. Is returning to work your best option?

Going Back to Work Early

Some women want to return to work early after having a baby – and you should have that option. But, is it right that such a majority of self-employed mothers feel pressured into doing so? The NHS found that many women who return to work early from maternity leave suffer from increased levels of stress, anxiety, sleep deprivation and an overall lack in confidence.

Self-Employment is Growing: Has the Maternity Allowance Grown with It?

The Office for National Statistics found that the self-employed made up 15.1% of the UK labour force in 2017 – a total of 4.8 million people. What’s more, the number of women opting for self-employment is constantly rising: between 2000-2017 the number of self-employed women in the UK increased by 77%.

Recent years have clearly seen some fantastic changes, but it is enough or was it just really dire all those years ago?

There could be alterations in the way it’s designated. Perhaps the amount available to you could vary depending on whether you have another household salary contributing towards your expenses or whether you have savings to lean on? Loans and grants work in this way, is it unrealistic to assume Maternity Allowance should too?

However, even if further changes were made – is it the government’s responsibility?

What You Can Do

Pregnancy and the birth of your baby are supposed to be magical, albeit intimidating, times for parents. Unfortunately, they’re easily overshadowed by the almost insurmountable expenses. So, although it’s important that you figure out whether having a baby while self-employed would be affordable for you, it’s also important that you lucky parents to-be remind yourselves of all the good stuff you’ve got to look forward to!