Inclusion and Diversity in the Financial Industry 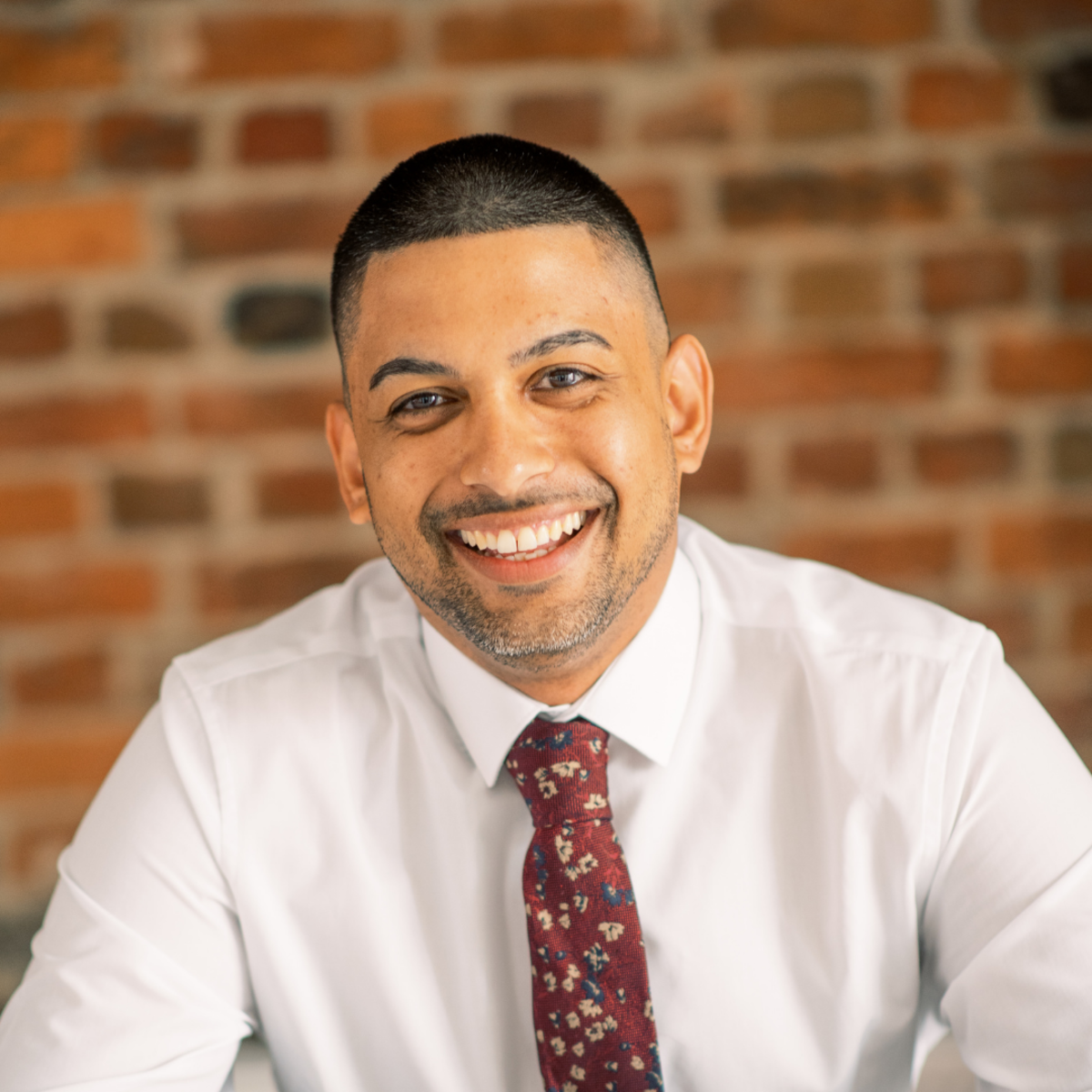 The AMI diversity and inclusion report released on the 20th August 2021, collated responses from 1,178 members of the brokerage industry. The survey allowed those who felt they didn’t have a voice to anonymously be frank and open about their experiences and thoughts. The end results gave for some uncomfortable reading.

The findings show that there’s a definite lack of diversity within the industry, especially in senior management positions.

14% of all survey respondents have witnessed or experienced situations in which they felt uncomfortable at industry awards and events. Events which continue to reflect a culture where the older white straight male typically dominates.

Also, a staggering 15% of women have personally experienced sexual harassment. Within that, the survey suggested that those who do experience or witness discriminatory behaviours at work rarely raise concerns with senior leaders. Gay and lesbian colleagues are by far the less likely to report inappropriate behaviour, with 43% of those who’ve experienced or witnessed it, choosing not to report it.

The survey gave an opportunity not to be silent, but to take a moment and reflect on how we all have contributed to an environment where we didn’t question ourselves and those around us.
Many problems have been raised, along the lines of how has this been acceptable for so long? Why hasn’t anyone taken action? And what’s the solution?

With many surveys and reports done in the past it’s important to keep up the conversation and not let it get lost with time, without anyone being held accountable or without making purposeful, positive steps towards change.

I want to use my platform to help inspire those around me but to also highlight more on a subject that influenced my past and will continue to impact my future. For those who don’t know me personally, I would be classed as BAME (Black, Asian and minority Ethnic). My father is white Portuguese and my mother is mixed Caribbean. I am 1st generation born in London, UK. I grew up in a multinational community, despite having foreign parents not raised in the UK. I was brought up as British and am proud of my country and heritage.

I have two children, 5 and 3. This is for them, the next generation. To those that may share the same experiences, to anyone that can listen, to everyone that can make a difference.

My Experiences Starting Out in the Industry

Having left college to embark on the start of my adult life, I began a 3-month work experience programme at Lloyds Bank. I was given the opportunity to stay on to join their head start programme, the overwhelming majority of which was made up of white graduates. The idea was to spend 3 months in different departments, to build experience and move into a successful placement at the end of the 2 years. The lessons I had learnt were invaluable. I was moving between departments and working alongside different areas of higher management. But one thing was clear, I was different.

I learned quickly that I had to work twice as hard to be recognised. To make sure I wasn’t left out, I had to try to keep up and fit in with the “old boys” drinking culture commonly seen in the financial services industry and its many events. Whilst I was silent about my struggles, I often wondered if others like me shared the same experiences.

My Experiences Working at John Charcol

Over the course of many years at different companies and realising that opportunities weren’t equal for everyone, regardless of ability or accomplishments, I made the choice to focus on a specific role. One which meant I’d oversee my own destiny – being a mortgage broker.

The decision has proven to be life changing. John Charcol has provided confidence, hope and an insight into what is possible.

The fact I have had the opportunity to progress at John Charcol like I have, becoming our first BAME PR manager has been transformative. This level of inclusivity has even encouraged like-minded individuals to join the team at John Charcol. A recent new starter reflects on her previous experiences in the industry:

“The financial services industry is dominated by white males who have nothing in common with a young black woman like me. What I found was that unconscious bias was heavily precedent when it came to who would get a promotion, who would be the “star colleague,” who has a good relationship with the manager the best.”

The unconscious bias my colleague speaks of here can be seen across the sector and it has been evidenced at a few awards shows I’ve attended, in which members of the industry were surprised when I mentioned my role of PR Manager. Stereotypically, they may have expected a middle-aged white man to be in my place, as that was more than likely to be the case in the past, but that only tells me we’re at the forefront of making those first positive steps for change, with many more to come.

“I feel over the years John Charcol has become home to a rich mix of diverse people, each bringing their own experiences. When I first joined in 2016 the senior management team were predominately white males. Today 80% of our management team is female. John Charcol is a very welcoming company which makes me feel safe. I have found that when diverse employees are united with a common goal, conflicts are reduced, and collaboration increases. This leads to us solving problems more effectively.”

One thing I would encourage you to do is to take a moment, think about those in the room and on the floor in your office. Does the management reflect that of the company, and more importantly does the company reflect that of society?

That’s my story, what’s yours?